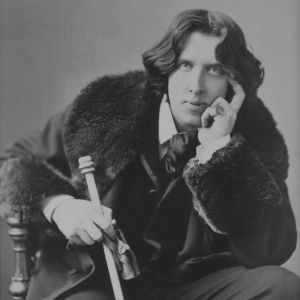 Oscar Wilde (1854–1900) was an Irish playwright, novelist, essayist, and poet. Celebrated on both sides of the Atlantic for his wit, he is rumored to have informed a customs agent upon his arrival in America, “I have nothing to declare but my genius.” Wilde’s health and reputation were destroyed by his imprisonment for “gross indecency” in 1895, and he died in poverty a few years after his release. Today, his only novel, The Picture of Dorian Gray, and his play, The Importance of Being Earnest, are recognized as masterpieces of English literature. 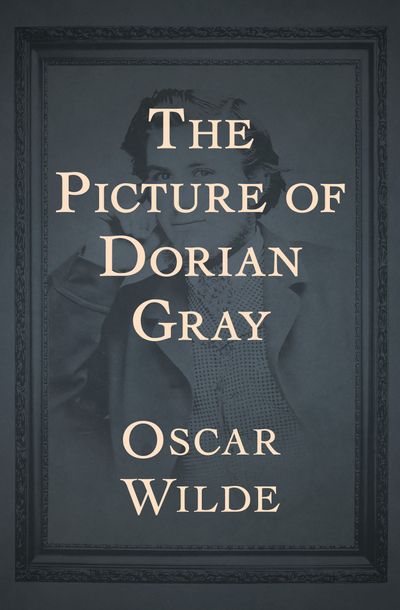 The Picture of Dorian ... 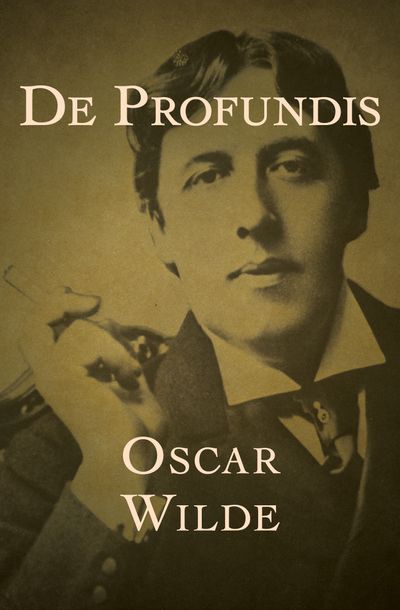 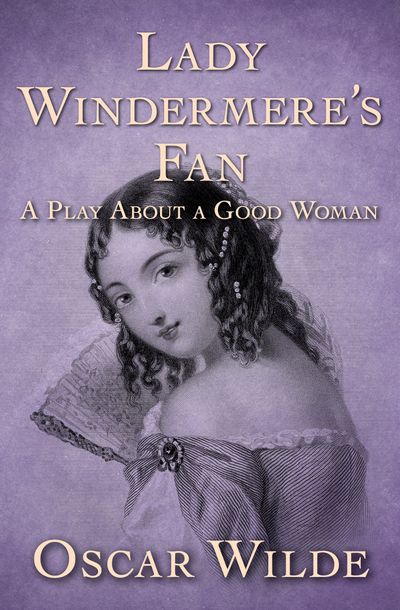 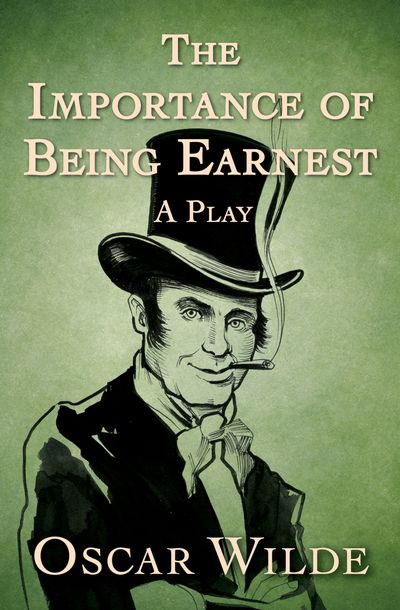 The Importance of Bein ... 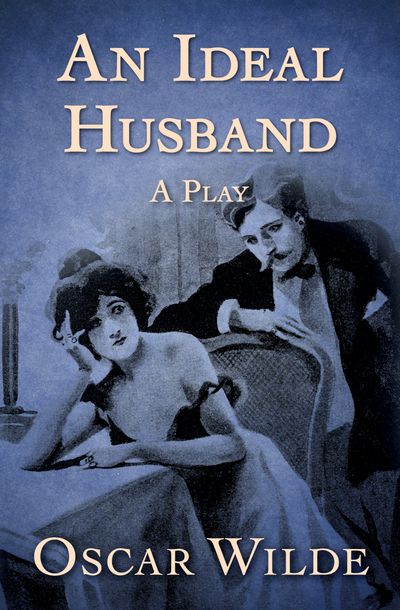 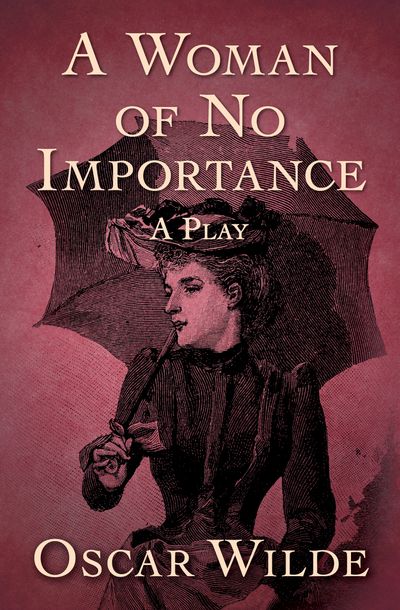 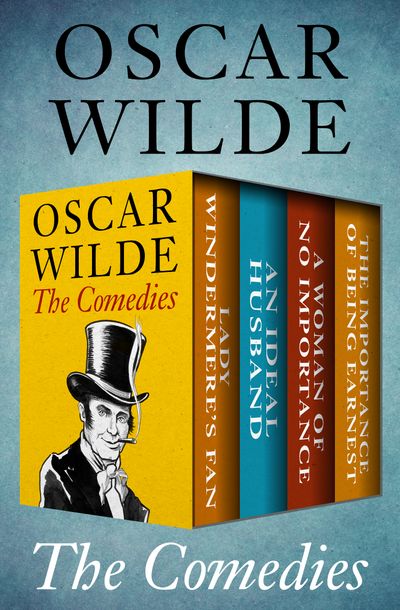 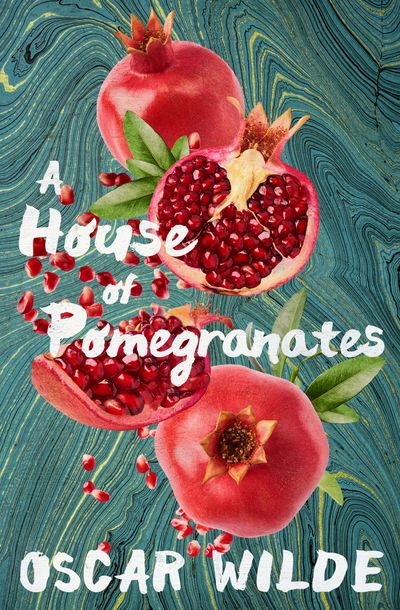 A House of Pomegranate ... 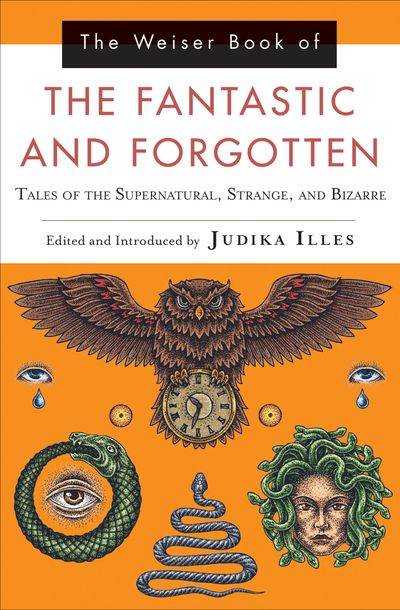 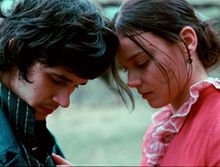 26 Biographies of Remarkable Women That You Need to Read

Top 10 Portrayals of Authors in Movies

22 Books by Irish Authors You Don’t Want to Miss

12 Immersive Biographies to Lose Yourself In