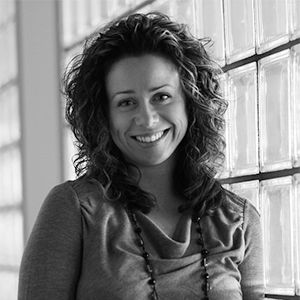 Michelle Arbeau is an internationally known celebrity numerologist, inspirational speaker, and radio and TV host. She has a clientele base that stretches around the globe, with clients ranging from those seeking purpose and direction to successful professionals and celebrities wanting to fine-tune their careers and personal lives. Some of her celebrity clientele include Twilight vampires Judi Shekoni and Amadou Ly, Big Bang Theory actress Alice Amter, NBC director Ricky Powell, Pirates of the Caribbean actor Treva Etienne, A League of their Own actress Lori Petty, and celebrity stylist Carrie White. A media favorite who is considered an expert in her field, she is frequently a guest on national media outlets such as CBC Radio, CTV Morning Live, and Breakfast Television. She has spoken on a wide range of topics from Friday the 13th to predicting Obama’s re-election. Arbeau’s love of numbers and numerology happened in a very synchronistic way. After a near-death experience at the age of four, she began to experience psychic phenomena that continued throughout her early life. Lacking guidance and support, she pushed her premonitions and intuitive information aside until her early twenties, when she suddenly began dreaming in numbers every single night. Knowing these were messages from the spiritual realm, she sought out their meaning on the Internet. Stumbling upon numerology, she discovered that the messages were direct answers to her life issues. Amazed by the accuracy of the numerical messages, Arbeau began a love affair with the world of numbers. She now teaches Power of Numbers workshops in venues throughout North America, from New York City to Los Angeles, and also shares her knowledge of numbers in private client sessions. 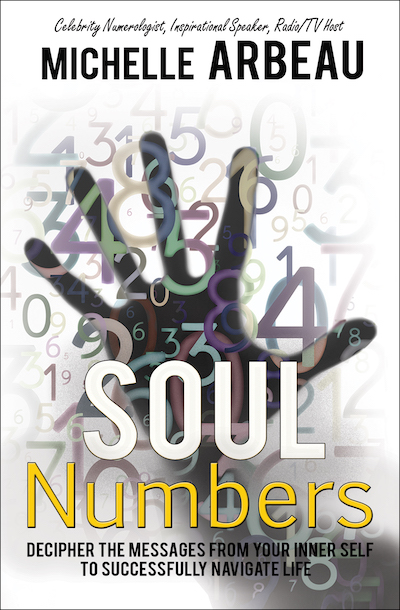