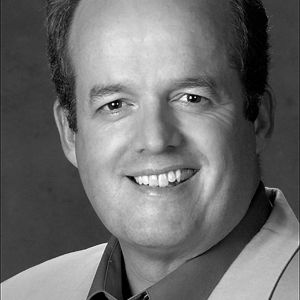 New York Times–bestselling author Michael P. Spradlin is the author of more than twenty books for children and adults. His works include the international bestselling Youngest Templar series, the Killer Species series, and several picture books. He is fluent in Australian, British, Canadian, South African, and several other English-based languages. Sharks swim in the other direction when he steps into the ocean. He has a black belt in television remote control. He does not understand why VHS tapes “have not made a comeback.” Spradlin lives in Lapeer, Michigan. Lapeer is French for the peer, which is a big joke on the French because there is no peer there. Unless you count Michael P. Spradlin. But even he is without peer. Sorry, French. 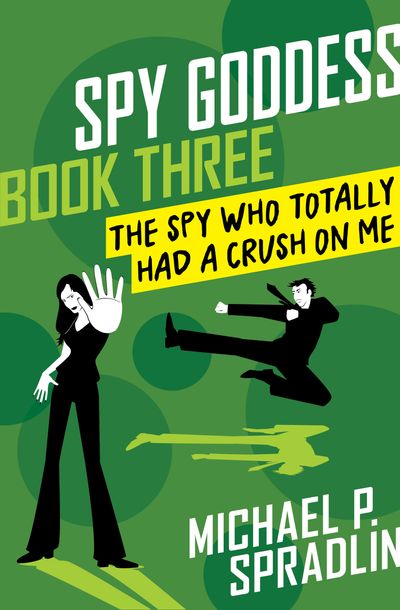 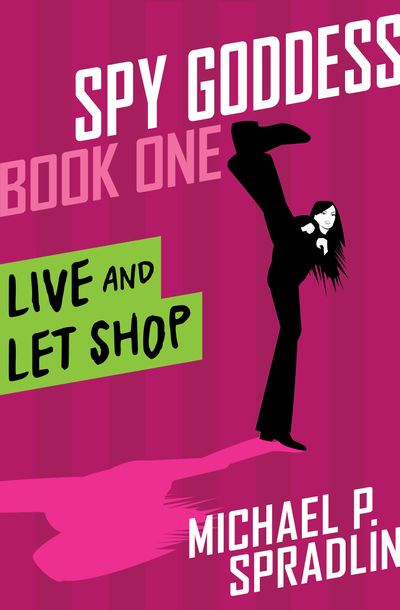 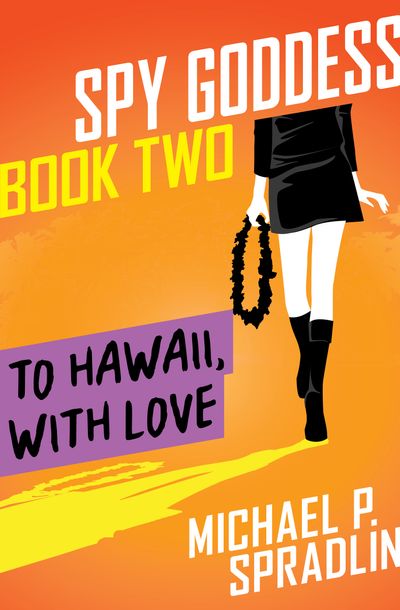 To Hawaii, with Love