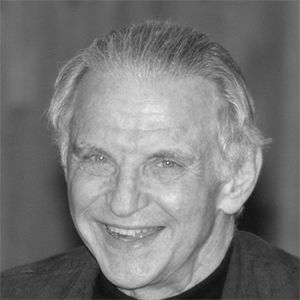 Martin Duberman is distinguished professor emeritus of history at the Graduate Center of the City University of New York (CUNY), where he founded the Center for Lesbian and Gay Studies, the first university-based LGBT research center in the United States. He is the author of more than twenty books, including three memoirs about his experience as a politically active gay man, and The Martin Duberman Reader (2013). A finalist for the National Book Award and the Pulitzer Prize, Duberman has received a Bancroft Prize, two Lambda Literary Awards, the American Historical Association’s Lifetime Achievement Award, and the Publishing Triangle’s Bill Whitehead Award for Lifetime Achievement. In 2012, Amherst College presented Duberman with an honorary degree of doctor of humane letters. 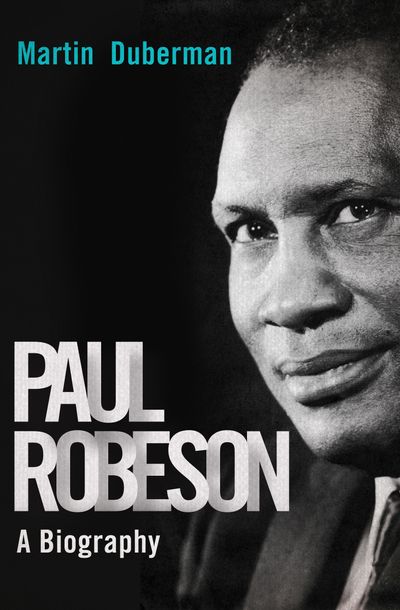 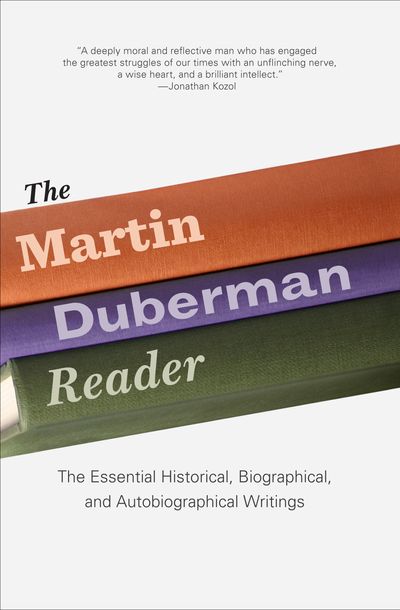 12 Important LGBT Activists You Need to Know About