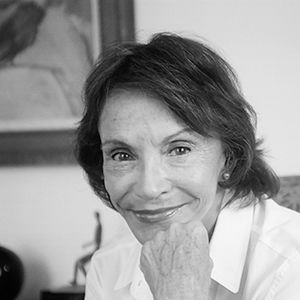 Martha Weinman Lear is the author of Where Did I Leave My Glasses? as well as the bestsellers The Child Worshipers and Heartsounds, which became a Peabody Award­–winning film. She is a former articles editor and staff writer for the New York Times Magazine and has written extensively for that and many other national publications, including AARP The Magazine, the New Yorker, the New York Times Book Review, GQ, House Beautiful, Redbook, Ladies’ Home Journal, Woman’s Day, McCall’s, Family Circle, and Reader’s Digest, often on medical, cultural, and sociological subjects. She lives in New York City with her husband, screenwriter Albert Ruben. 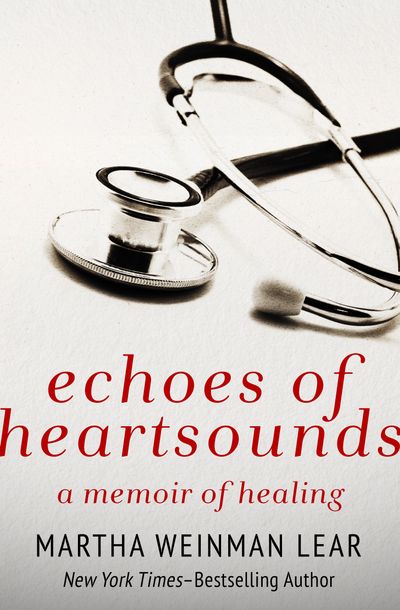 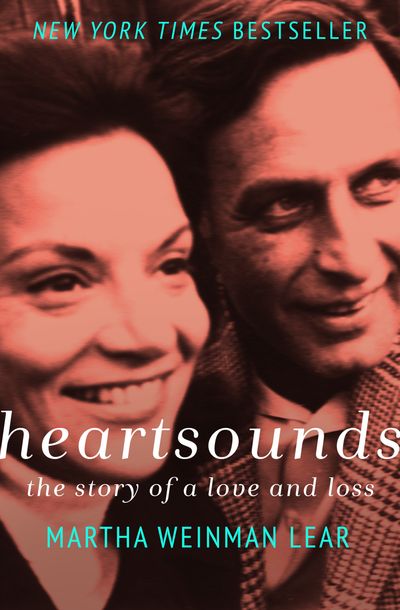