Joyce Sweeney is the author of fourteen books for young adults. Her novel Center Line won the first-annual Delacorte Press Prize for a First Young Adult Novel. Many of Sweeney’s works have appeared on the American Library Association’s Best Books for Young Adults list. Her novel Shadow won the Nevada Young Readers’ Award in 1997, and Players was chosen by Booklist as a Top 10 Sports Book for Youth and by Working Mother magazine as a Top Ten for Tweens. Headlock won a silver medal in the 2006 Florida Book Awards and was chosen by the American Library Association as a Quick Pick for Reluctant Young Adult Readers. Sweeney also writes short stories and poetry and conducts ongoing workshops in creative writing, which have so far produced forty published authors. She lives in Coral Springs, Florida, with her husband, Jay, and cat, Nitro. 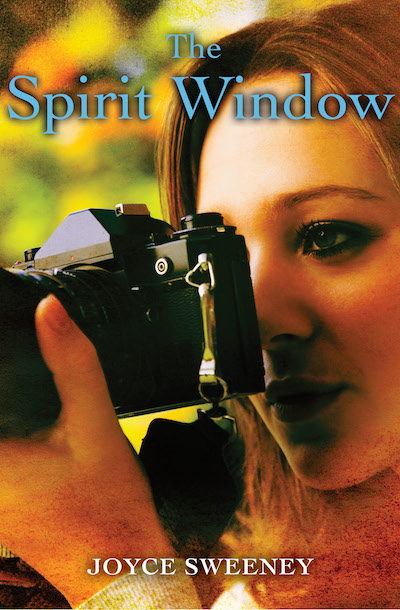 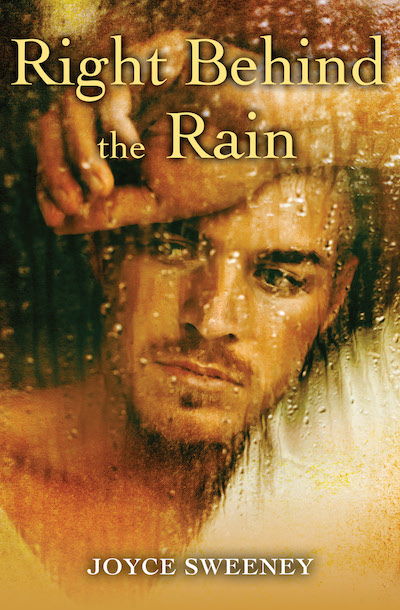 Right Behind the Rain 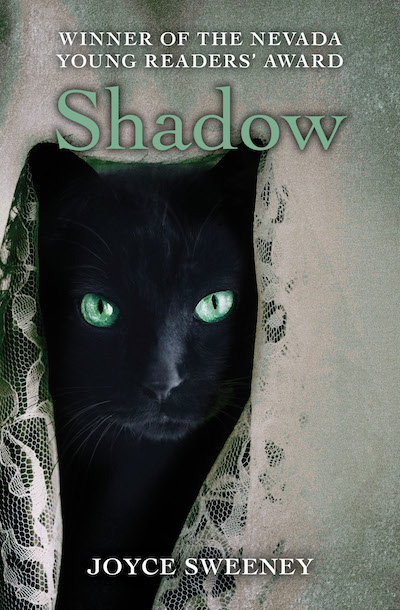 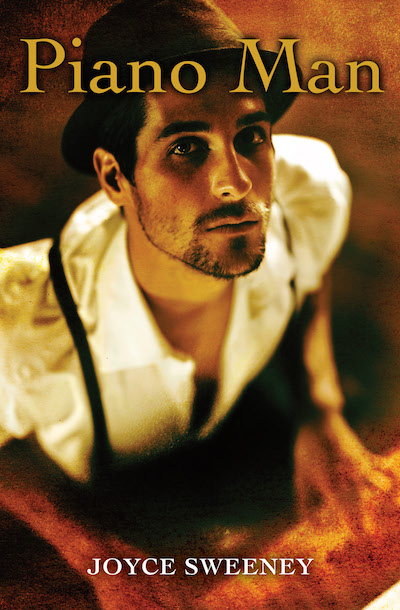 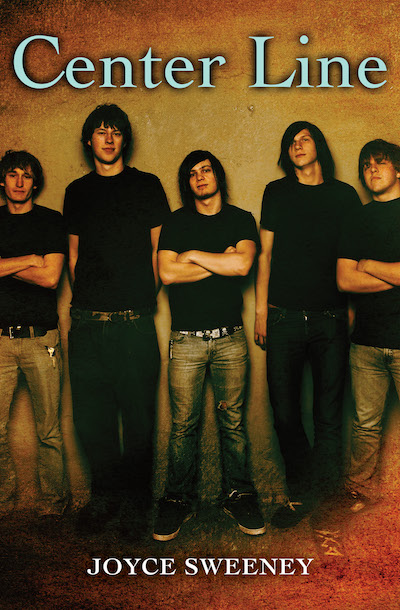 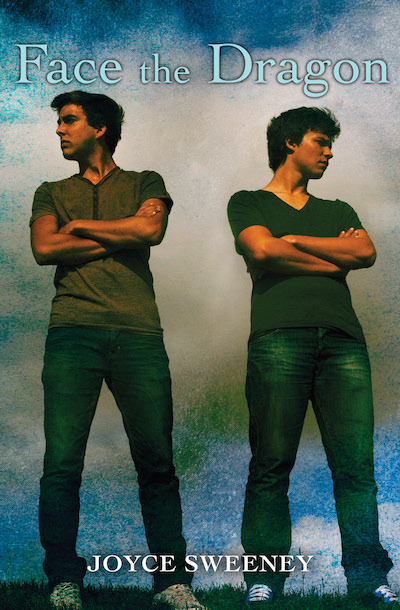 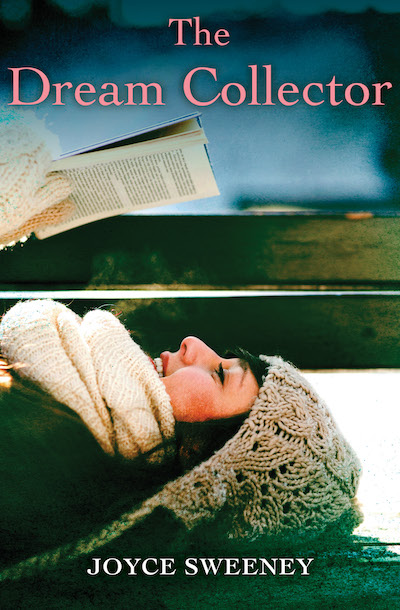 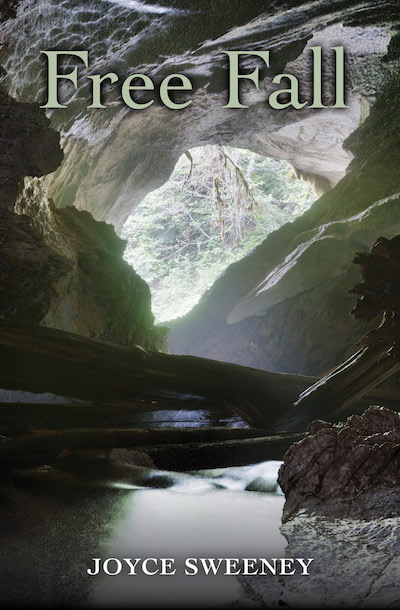 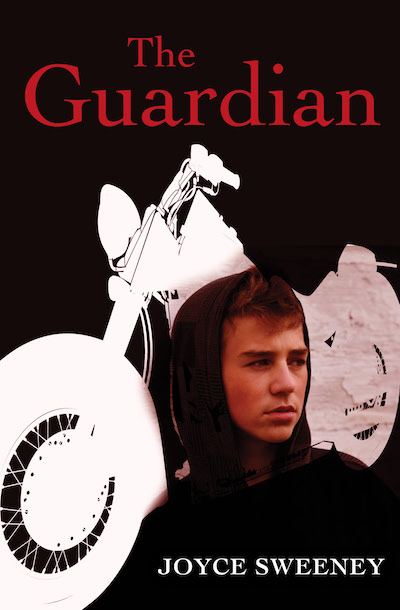 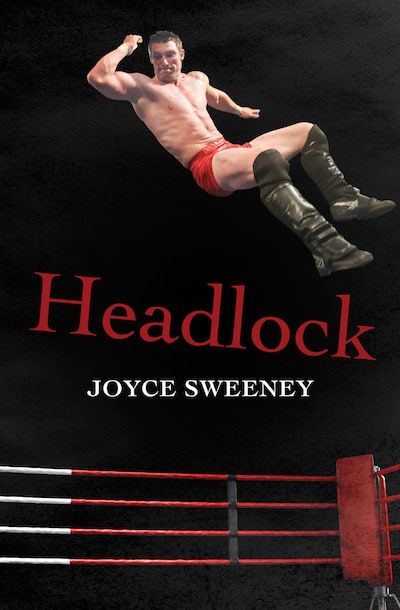