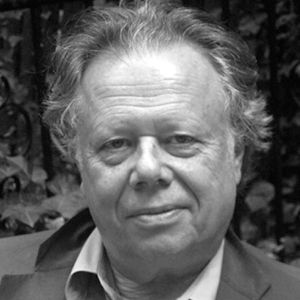 John Lahr (b. 1941) is an acclaimed author. He was the senior drama critic at the New Yorker for twenty years. He has twice received the George Jean Nathan Award for Dramatic Criticism and was the first critic to win a Tony Award, for co-authoring Elaine Stritch at Liberty. The author of eighteen books, ranging from fiction to biography, Lahr is best known for Notes on a Cowardly Lion: The Biography of Bert Lahr (1969) and Prick Up Your Ears: The Biography of Joe Orton (1978), which was made into a film. He lives in London. 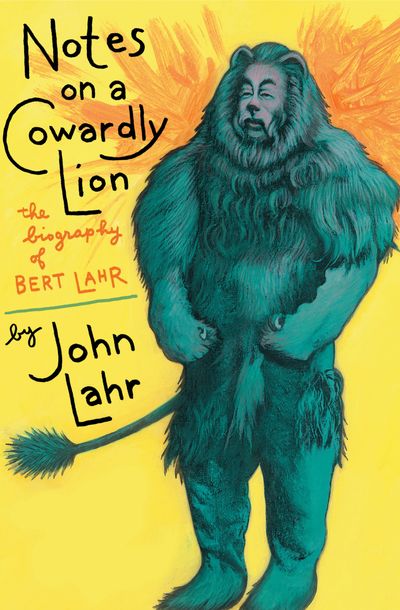 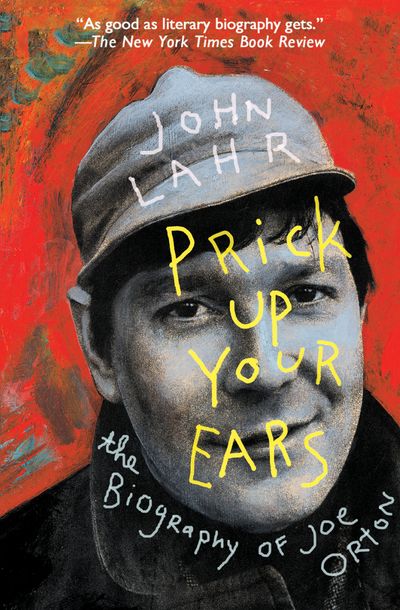 Prick Up Your Ears 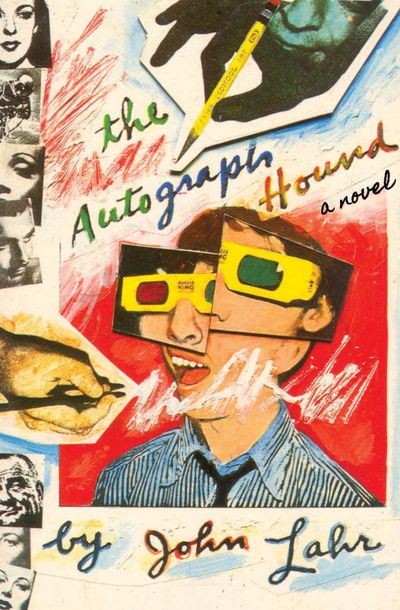