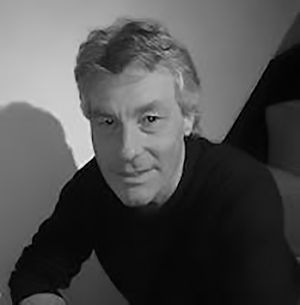 Jeff Gulvin is the author of nine novels and is currently producing a new series set in the American West. His previous titles include three books starring maverick detective Aden Vanner and another three featuring FBI agent Harrison, as well as two novels originally published under the pseudonym Adam Armstrong, his great-grandfather’s name. He received acclaim for ghostwriting Long Way Down, the prize-winning account of a motorcycle trip from Scotland to the southern tip of Africa by Ewan McGregor and Charley Boorman. The breadth of Gulvin’s fiction is vast, and his style has been described as commercial with just the right amount of literary polish. His stories range from hard-boiled crime to big-picture thriller to sweeping romance. Half English and half Scottish, Gulvin has always held a deep affection for the United States. He and his wife spend as much time in America as possible, particularly southern Idaho, their starting point for road-trip research missions to Nevada, Texas, or Louisiana, depending on where the next story takes them. 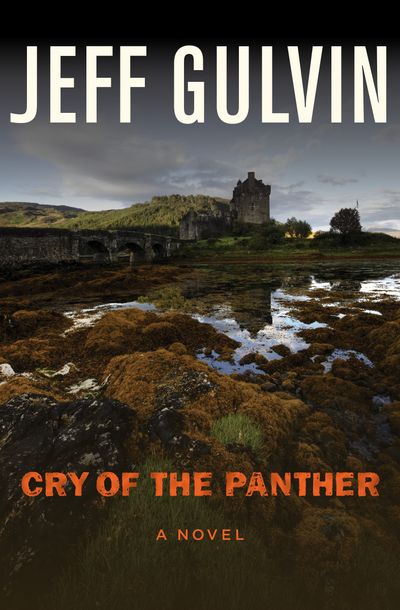 Cry of the Panther 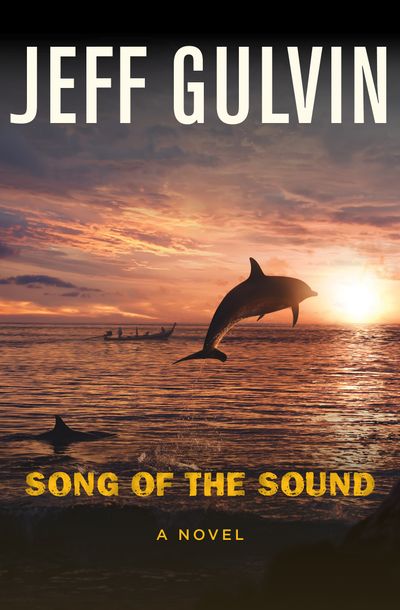 Song of the Sound 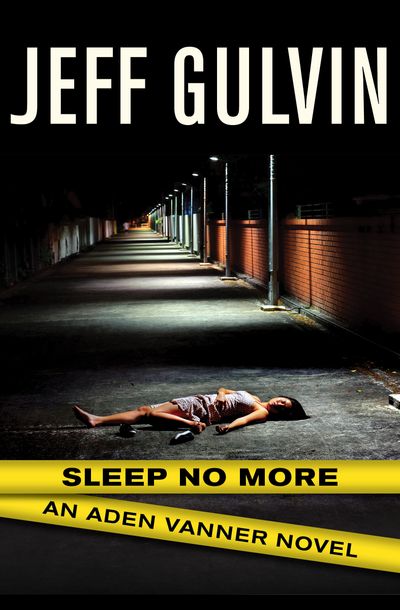 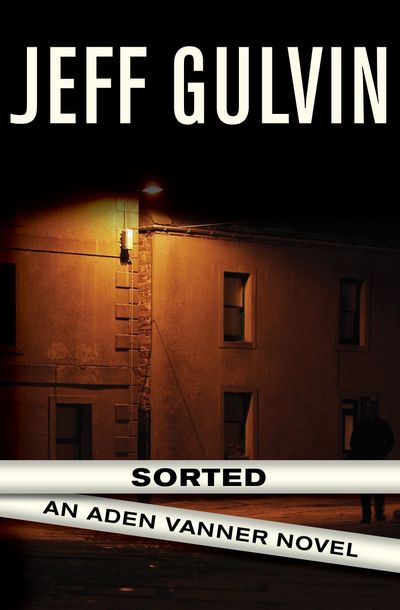 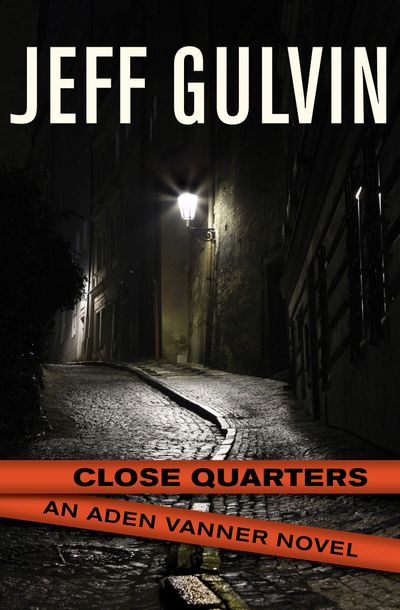 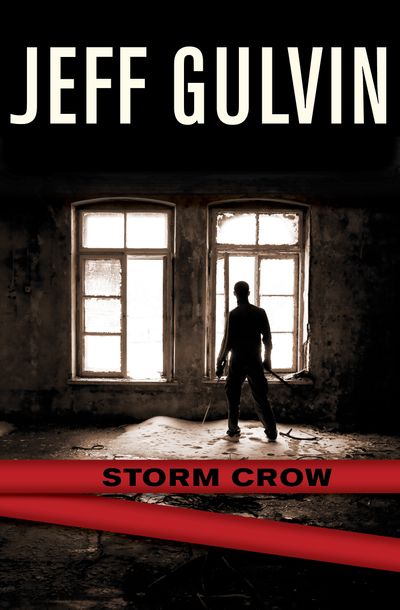 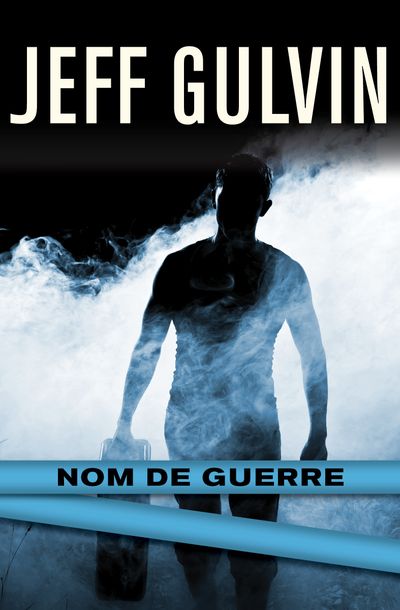 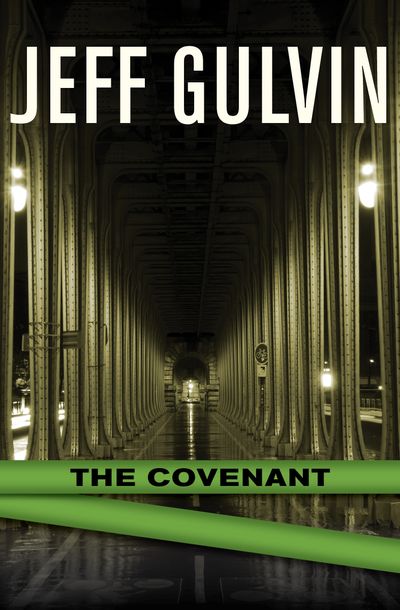 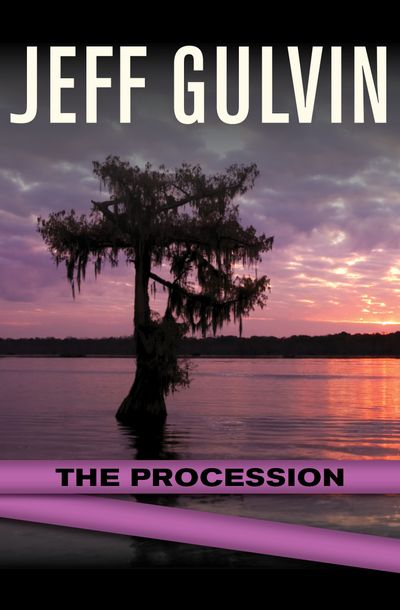 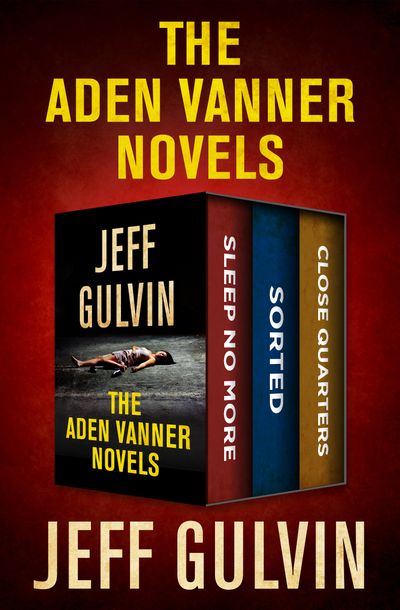 4 Thrilling Western Mysteries to Add to Your Streaming Round-Up 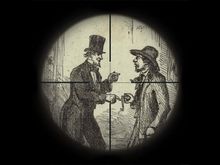