Jane Green is the author of nineteen novels, including seventeen New York Times Bestsellers, one cookbook, and various short stories. She is published in over 25 languages, and has over ten million books in print worldwide. She has been part of the ABC News team, has had her own radio show on BBC Radio London, and has made regular appearances on TV and radio. She contributes to a number of newspapers and magazines, and has a weekly column in The Lady magazine, England’s longest running weekly magazine. A graduate of the International Culinary Institute in New York, Green is an avid cook, amateur decorator, and passionate gardener. She also now runs the Jane Green Book Club, and is a storyteller for The Moth. A resident of Westport, Connecticut, she lives there with her husband, a small menagerie of animals, and (too) many children. Visit her at janegreen.com. 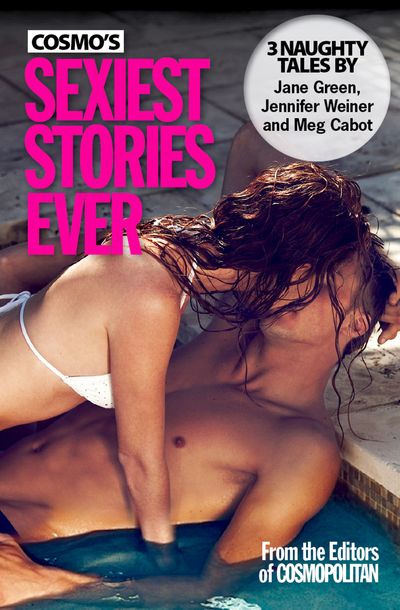 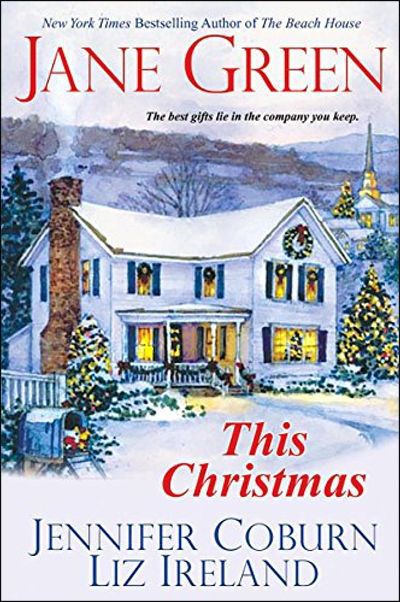