Jacqueline Briskin (1927–2014) was the New York Times–bestselling author of fourteen historical novels that reflect the tumultuous changes in American society that she witnessed over her lifetime. Complete with dynamic storylines, vibrant characters, and passionate romantic relationships, her novels have sold more than twenty million copies worldwide and have been translated into twenty-six languages. Briskin was born in London, England, the granddaughter of the chief rabbi of Dublin, Ireland. Her family moved to Beverly Hills, California, to escape Adolf Hitler and religious orthodoxy. A few years later, she married her best friend and the love of her life, Bert, whose family was deeply embedded in Hollywood and the movie business. When Briskin’s three children were little more than toddlers, she attended a class at UCLA entitled “The Craft of Fiction.” To her surprise, it was a class about writing fiction rather than reading fiction. And so her career began. Over the next forty years, many of Briskin’s books topped the New York Times bestseller list. Her adoptive home of Los Angeles and her husband’s old stomping ground of Hollywood often play a prominent role in her meticulously researched books. 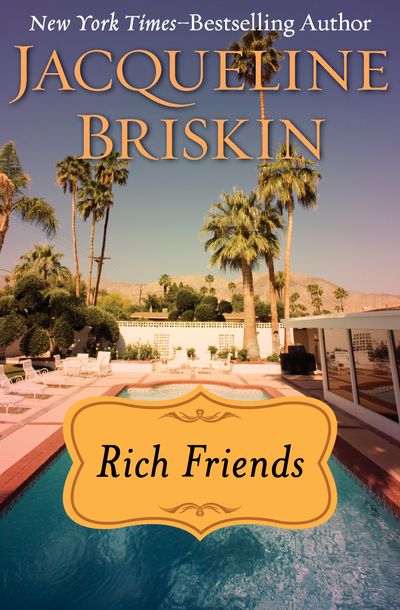 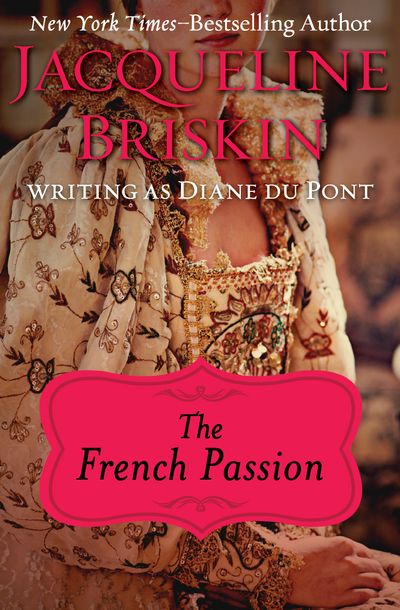 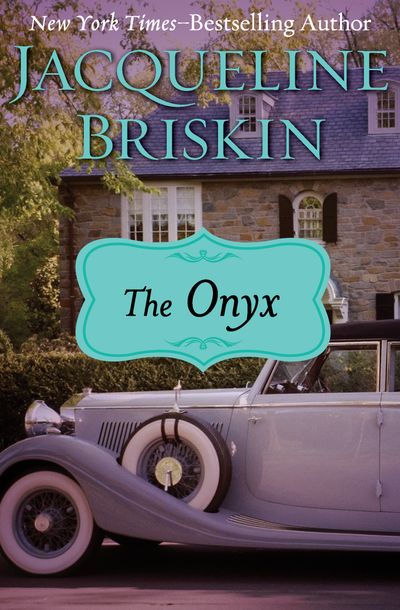 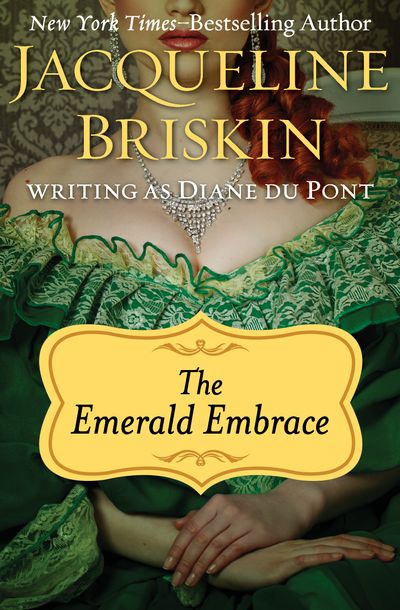