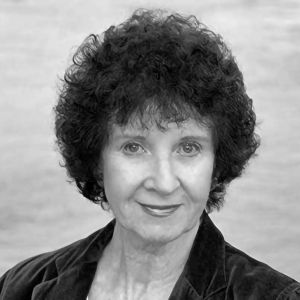 Hilma Wolitzer (b. 1930) is a critically hailed author of literary fiction. She is a recipient of Guggenheim and National Endowment for the Arts fellowships, an American Academy of Arts and Letters Award in Literature, and a Barnes & Noble Writer for Writers Award. She has taught writing at the University of Iowa, New York University, and Columbia University. Born in Brooklyn, she began writing as a child, and published her first poem at age nine. Her first published short story, “Today a Woman Went Mad in the Supermarket,” appeared in print when she was thirty-six. Eight years later, she published Ending (1974), a novel about a young man succumbing to a terminal illness and his wife’s struggle to go on. Since then, her novels have dealt mostly with domestic themes, and she has drawn praise for illuminating the dark interiors of the American home. After publishing her tenth novel, Tunnel of Love (1994), Wolitzer confronted a crippling writer’s block. She worked with a therapist to understand and overcome the block, and completed the first draft of a new novel in just a few months. Upon its release, The Doctor’s Daughter (2006) was touted as a “triumphant comeback” by the New York Times Book Review. Since then, Wolitzer has published two more books—Summer Reading (2007) and An Available Man (2012). She has two daughters—an editor and a novelist—and lives with her husband in New York City, where she continues to write. 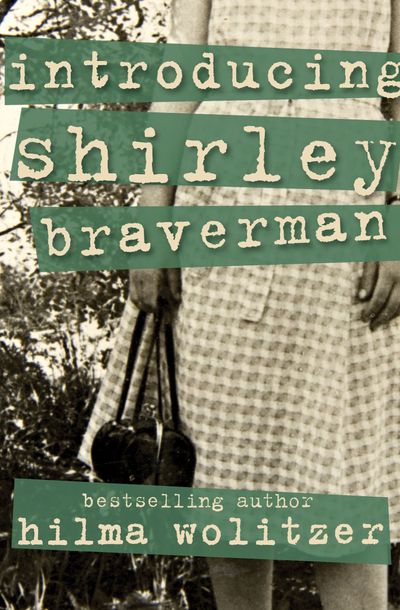 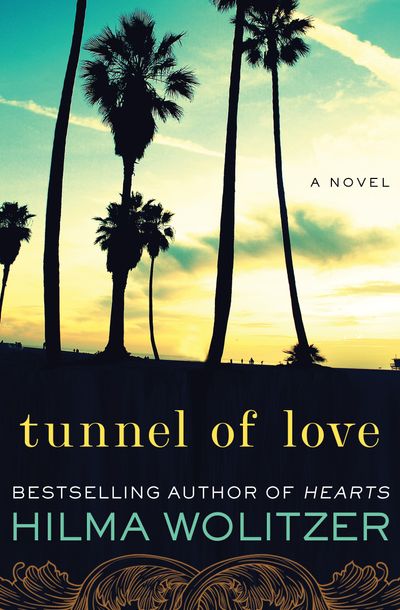 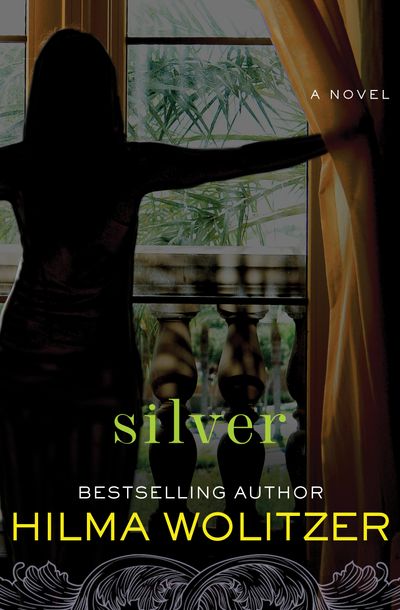 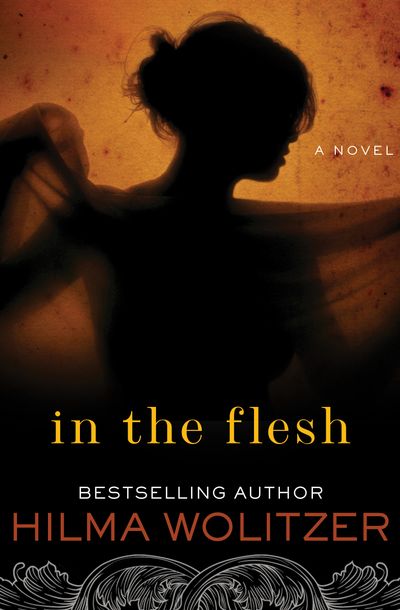 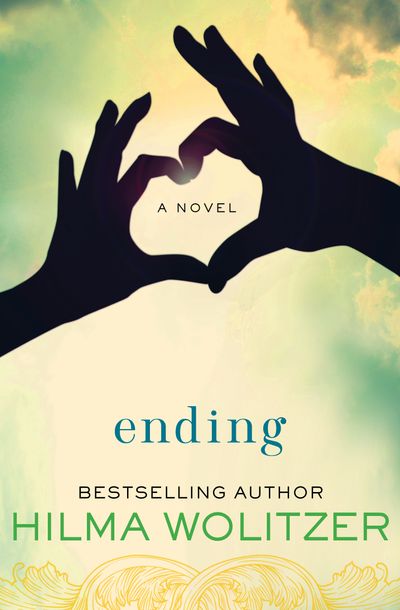 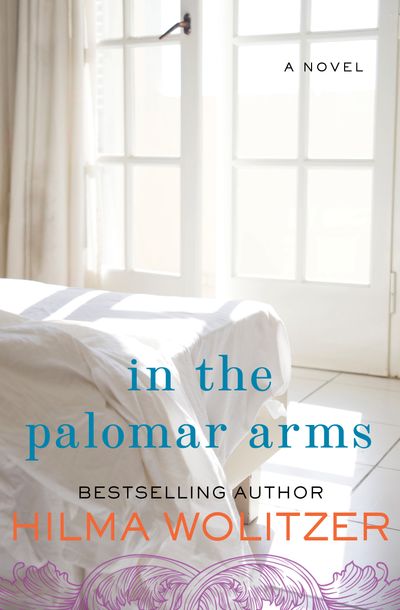 In the Palomar Arms 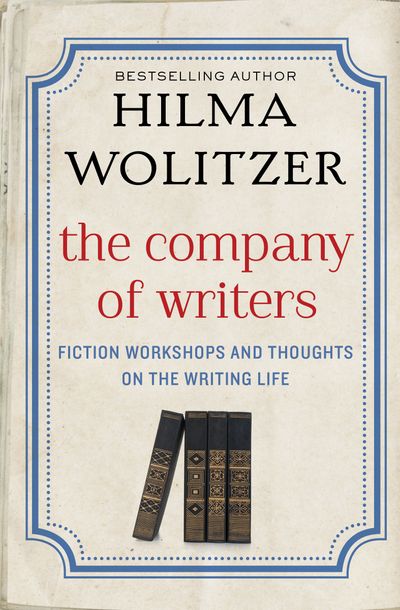 The Company of Writers 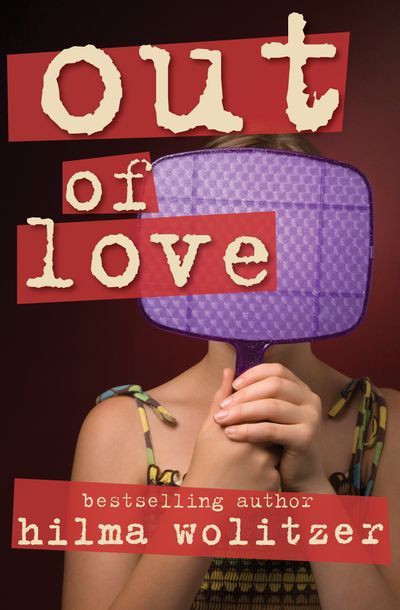 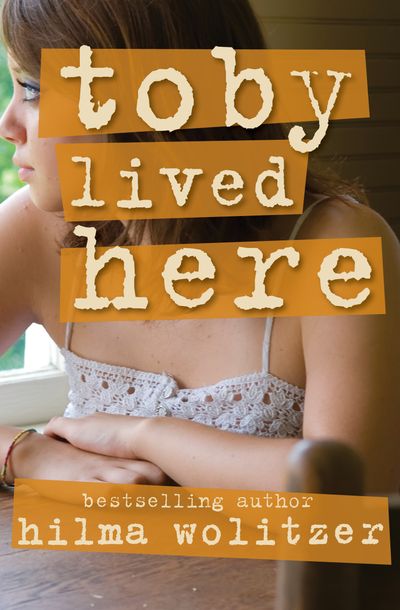 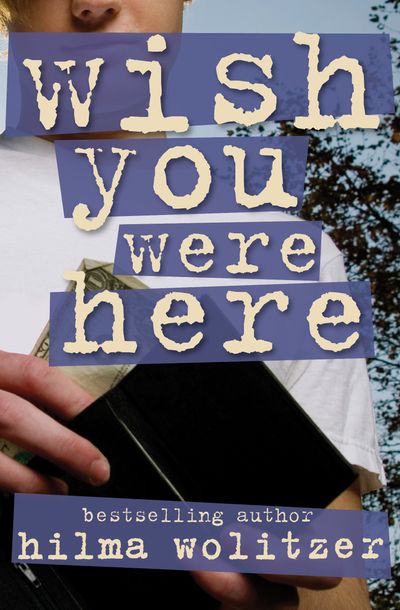 Wish You Were Here

15 Books Like the Hit TV Show This Is Us