Henry David Thoreau (1817–1862) was an American author and naturalist. A leading figure of Transcendentalism, he is best remembered for Walden, an account of the two years he spent living in a cabin on the north shore of Walden Pond in Concord, Massachusetts, and for Civil Disobedience, an essay that greatly influenced the abolitionist movement and the teachings of Mahatma Gandhi and Martin Luther King Jr. 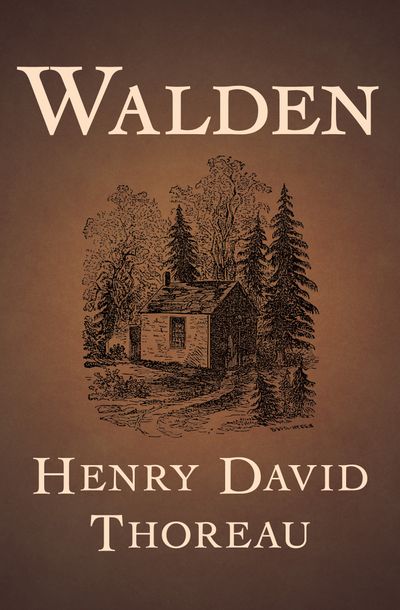 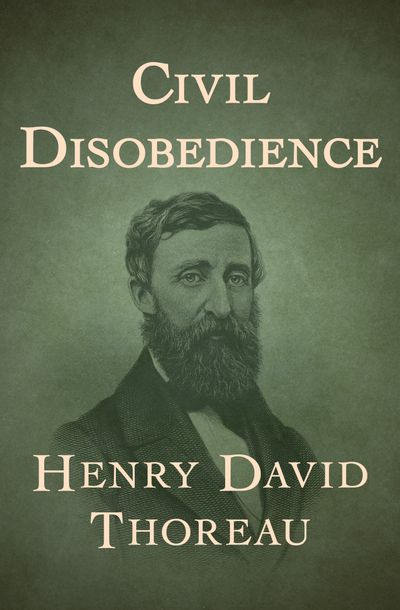