Henri-Louis Bergson (18 October 1859–4 January 1941) was a French philosopher influential in the first half of the 20th century. He believed that for a true understanding of reality the processes of immediate experience combined with intuition play a larger role than rationalism and science. In 1927 he received the Nobel Prize in Literature “in recognition of his rich and vitalizing ideas and the brilliant skill with which they have been presented”. In 1930, he received France’s highest honor: the Grand-Croix de la Legion d’honneur. 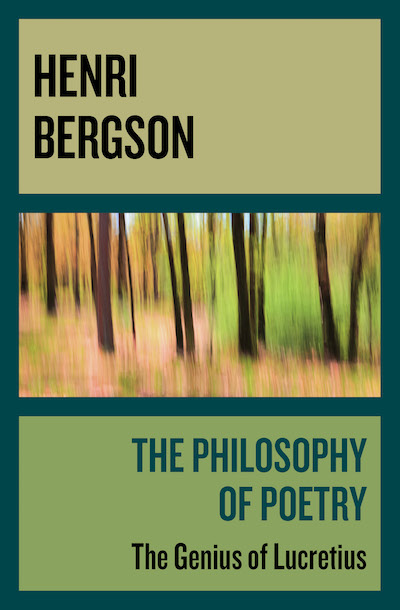 The Philosophy of Poet ... 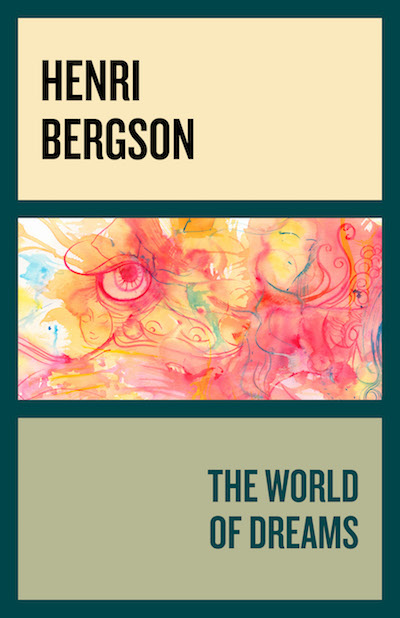 The World of Dreams