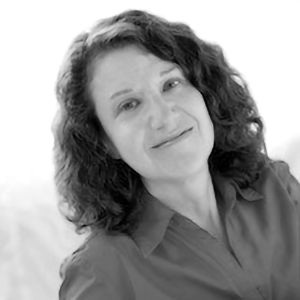 Helen Eisenbach writes comedies for both screen and stage and has published two books, the novel Loonglow and the slyly optimistic how-to Lesbianism Made Easy. Her essays, reviews, and interviews may be read at the Huffington Post and 429Magazine and have appeared in New York magazine, the New York Times, Salon, Newsday, Time Out New York, Interview, the New York Daily News, and other tasteful publications. She has been a book and magazine editor at several outlets that no longer exist, and now works at a mainstream publication whose fate remains uncertain. She is currently developing several screenplays and a new novel. 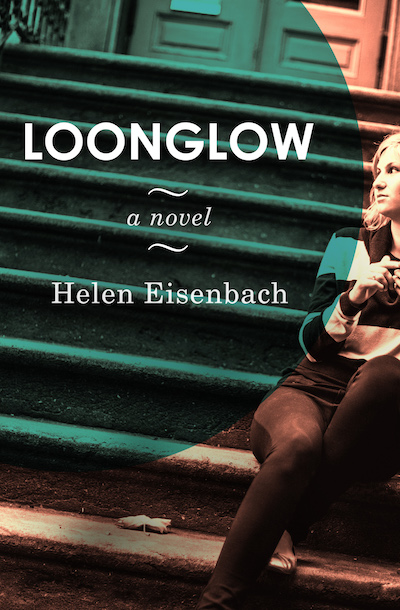 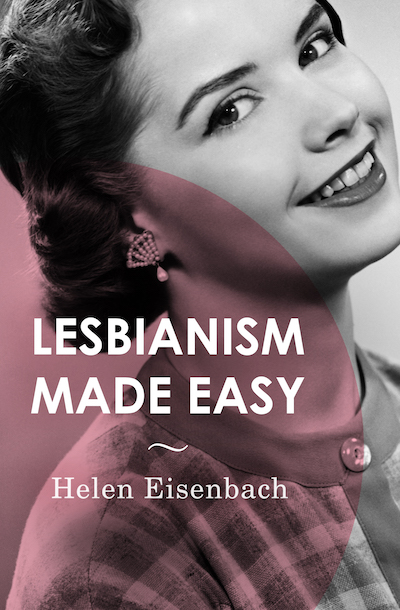