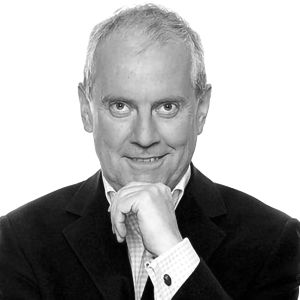 Gyles Brandreth is a British writer, broadcaster, and former member of Parliament and government whip, best known these days as a reporter on BBC1’s The One Show. A veteran of British stage and TV, his previous works include six Victorian murder mysteries featuring Oscar Wilde as his detective, two volumes of diaries, and two royal biographies. He currently resides in the United Kingdom. 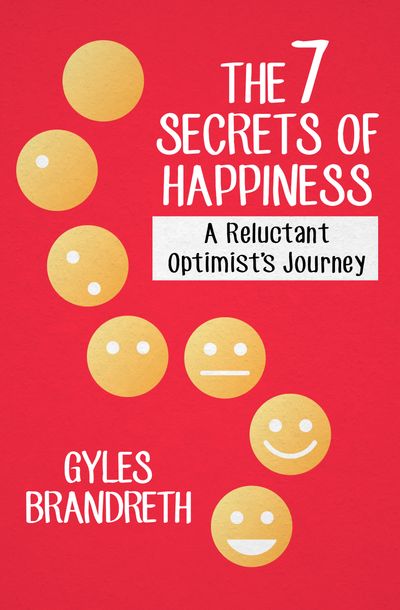 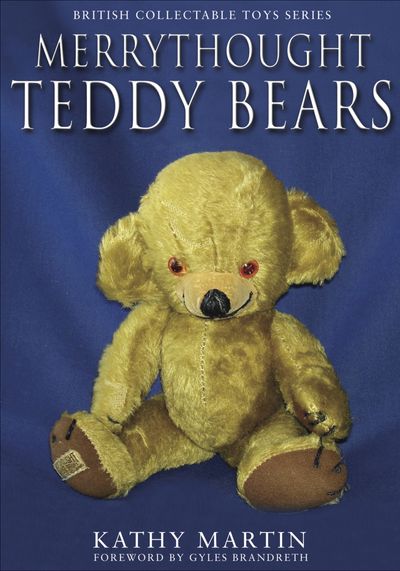