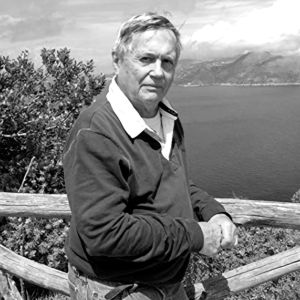 Gregg Loomis is an American author of thrillers. Born in Atlanta, Georgia, he spent his youth traveling the world, and has worked as a commercial pilot, a racecar driver, and a lawyer specializing in commercial litigation. He published his first novel, the bayou thriller Voodoo Fury, in 1991. His greatest success came in 2005, when The Pegasus Secret introduced the world to lawyer Lang Reilly; Loomis charted that character’s globetrotting adventures through five more novels, including The Coptic Secret (2009) and The Cathar Secret (2011). With Gates of Hades (2007), Loomis began a new series centered on Jason Peters, an international operative working for NARCOM, a private corporation that does what the CIA cannot. The second Jason Peters novel, Hot Ice, came out in 2013. Loomis now writes and practices law in Atlanta. 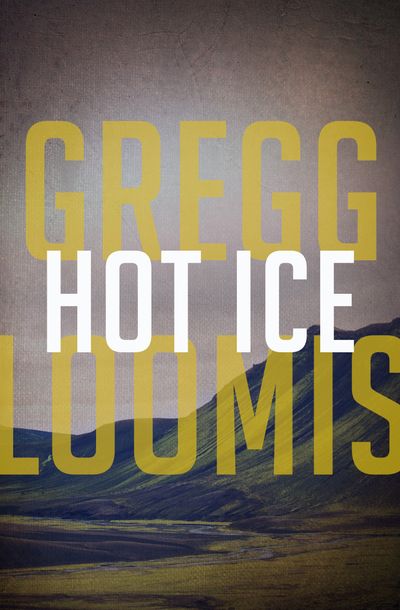 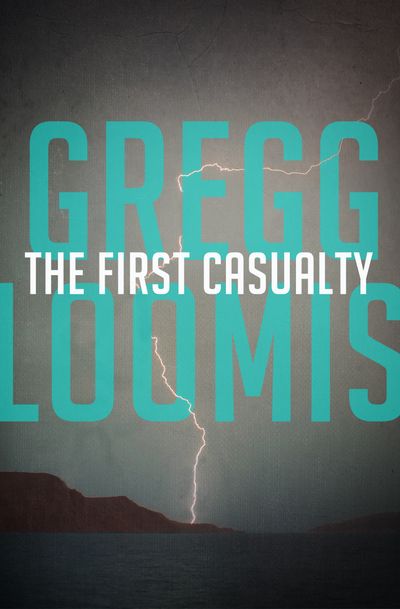