GREG CRITSER is a longtime chronicler of the modern pharmaceutical industry and the politics of medicine. His columns and essays on the subject have appeared in Harper’s Magazine, USA Today, the Wall Street Journal, the L.A. Times, and elsewhere. Critser is the author of Fat Land: How Americans Became the Fattest People in the World (Houghton Mifflin), which the American Diabetes Association called “the definitive journalistic account of the modern obesity epidemic.” He lives in Pasadena, California, with his wife, Antoinette Mongelli. 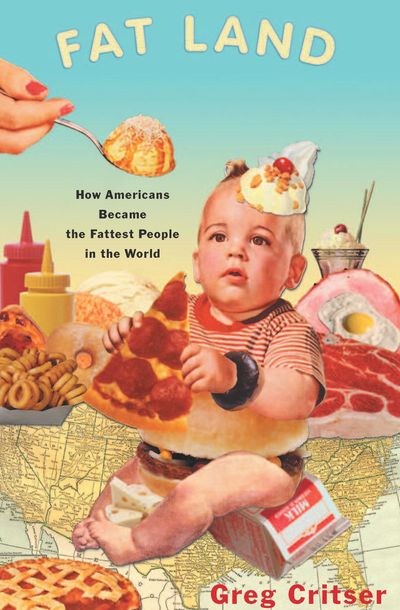 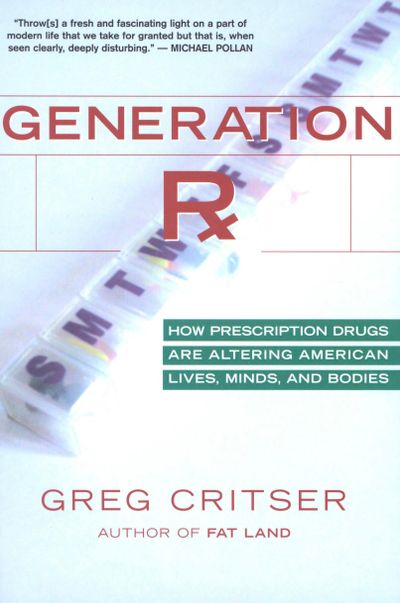