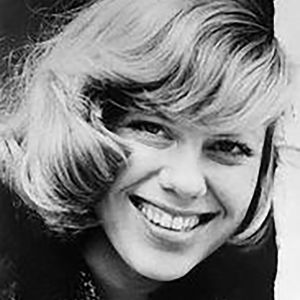 Erica Jong (b. 1942) was raised in New York City, where she first attracted attention as a poet, winning various awards for two volumes of verse published in the early 1970s. But she is best known forher first novel, Fear of Flying, which struck a chord with a country still reeling from the sexual revolution. Though it initially drew controversy for its frank depiction of female sexuality, it has sold more than eighteen million copies worldwide.Jong followed Isadora Wing through three more novels: How to Save Your Own Life, Parachutes and Kisses, and Any Woman's Blues. In addition to continuing to produce poetry, Jong has written historical fiction, most recently Sappho's Leap, and two memoirs, Fear of Fifty and Seducing the Demon: Writing for My Life. 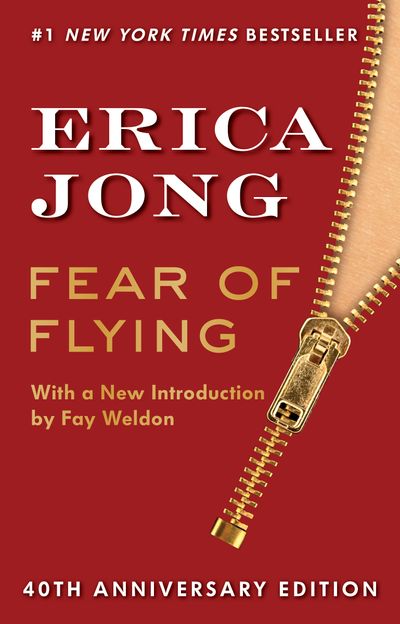 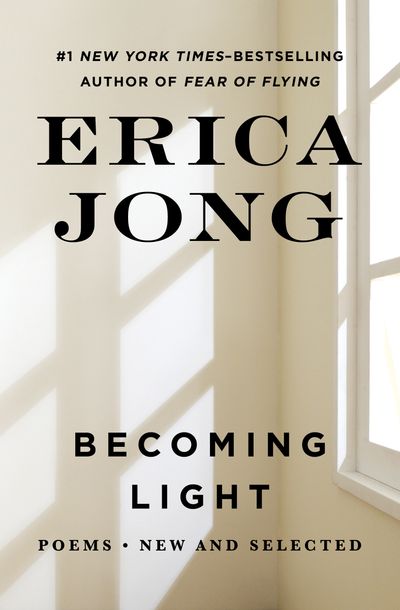 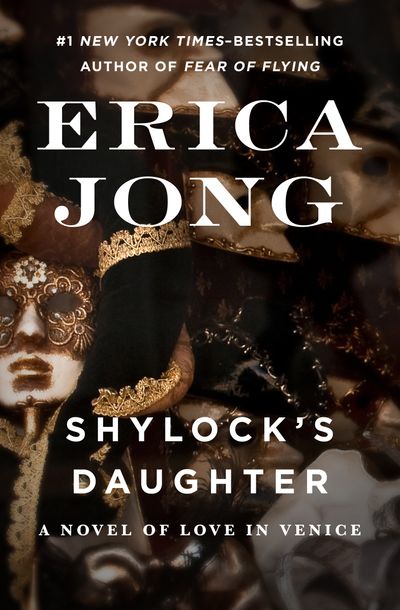 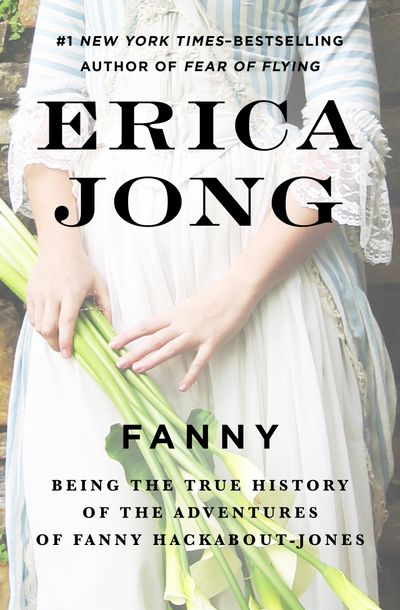 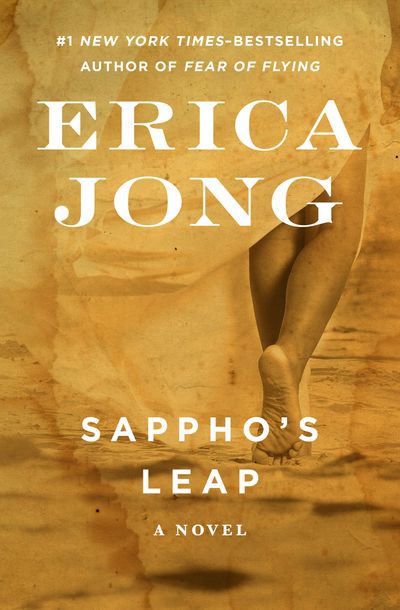 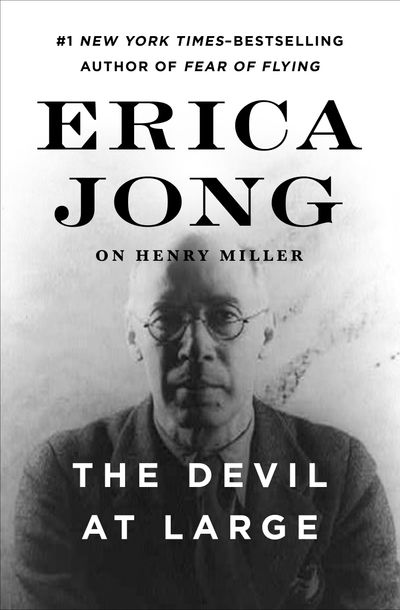 The Devil at Large 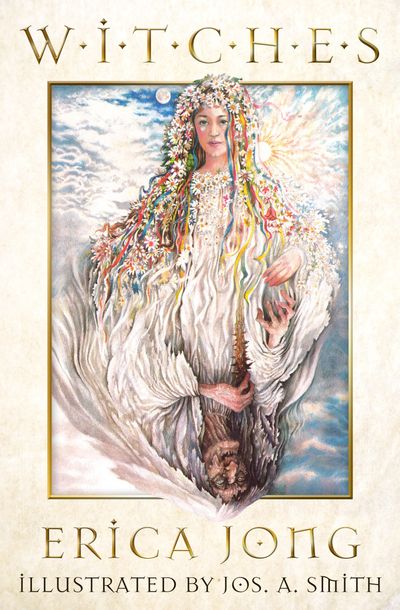 New Book Club: Discover Fantastic Reads and Get to Know the Authors 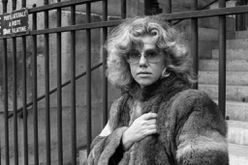 9 Book Club Books and Wines to Go With Them

15 Inspiring Quotes About Writing to Help You During NaNoWriMo

5 Hopeful Quotes from Romance Books That Prove Love Conquers All