Eleanor Boylan has been writing mystery fiction since the 1950s. Her short stories have appeared in Alfred Hitchcock and Ellery Queen’s mystery magazines and in Yankee Magazine. In 1987, she began a series of Clara Gamadge suspense novels that continued the Henry Gamadge novels of her aunt, Elizabeth Daly, published during the 1940s and 1950s. Boylan has also been a professional puppeteer, and her children’s book How to Be a Puppeteer, with illustrations by famed artist Tomie de Paola, went into three printings. Boyland raised her family in Newton, Massachusetts, and moved to Anna Maria Island in Florida in 1985. She has two sons, three daughters, and eleven grandchildren. 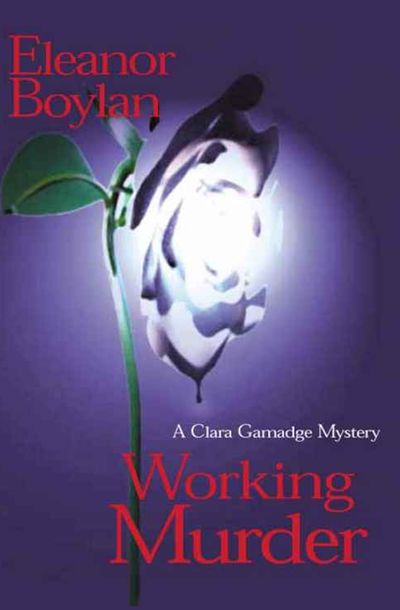 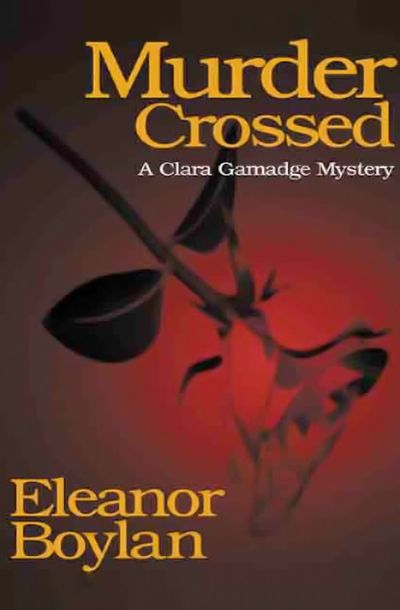 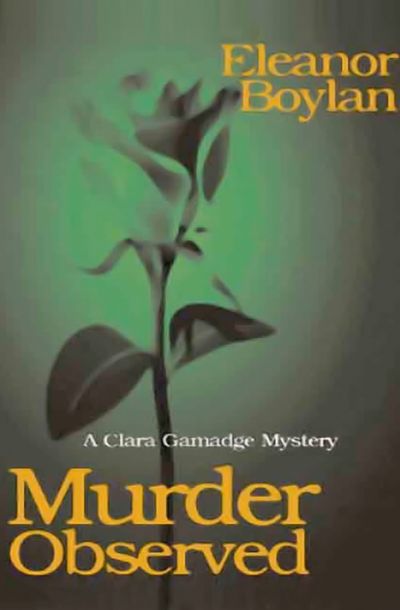