Edward Whittemore (1933­­­–1995) graduated from Yale University in 1955 and went on to serve as a Marine officer in Japan and spend ten years as a CIA operative in the Far East, Europe, and the Middle East. In addition to writing fiction, he managed a newspaper in Greece, was employed by a shoe company in Italy, and worked in New York City’s narcotics control office during the administration of Mayor John V. Lindsay. He wrote the Jerusalem Quartet while dividing his time between New York and Jerusalem. 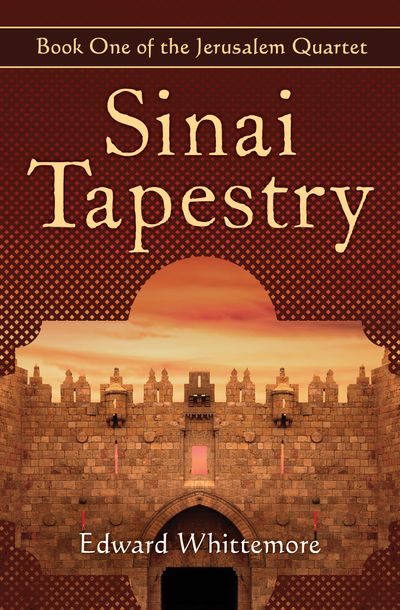 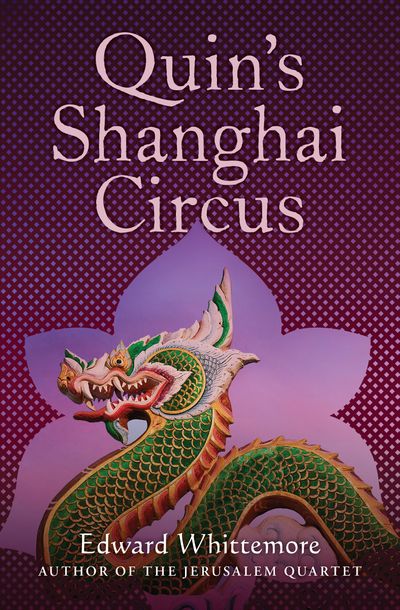 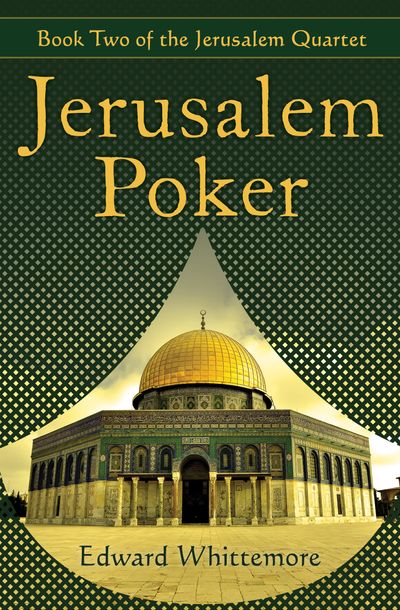 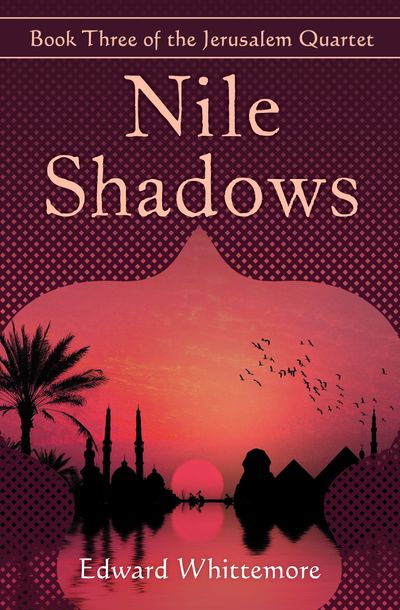 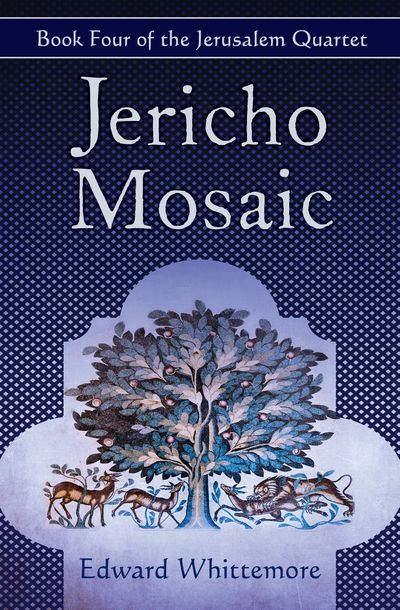 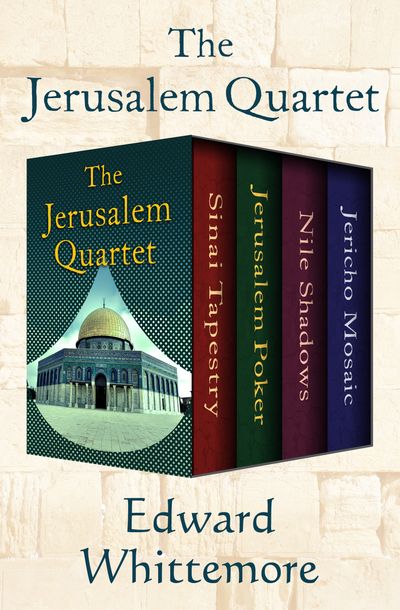