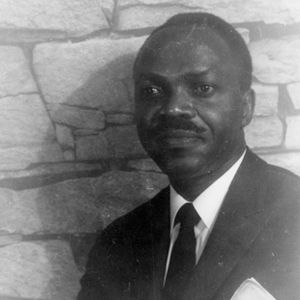 E. R. Braithwaite was born in British Guiana (now Guyana) in 1912. Educated at the City College of New York and the University of Cambridge, he served in the Royal Air Force during World War II. Braithwaite spent 1950 to 1960 in London, first as a schoolteacher and then as a welfare worker—experiences he described in To Sir, With Love and Paid Servant, respectively. In 1966 he was appointed Guyana’s ambassador and permanent representative to the United Nations. He also held positions at the World Veterans Federation and UNESCO, was a professor of English at New York University’s Institute for Afro-American Affairs, taught creative writing at Howard University, and was the author of five nonfiction books and two novels. He passed away in 2016 at the age of 104. 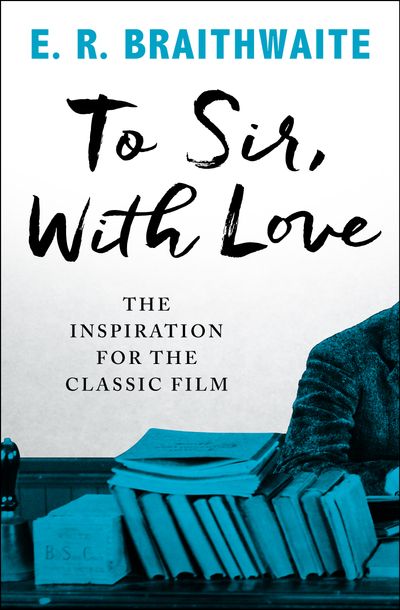 To Sir, With Love 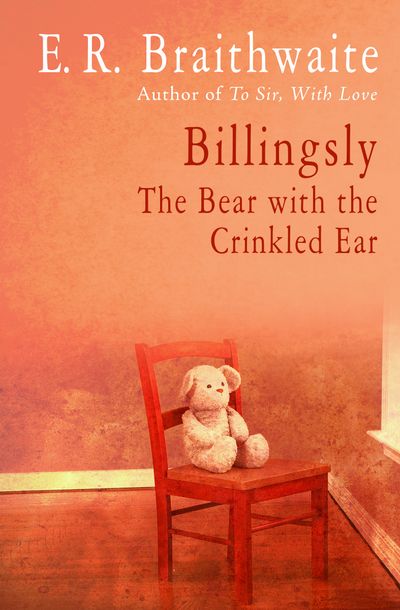 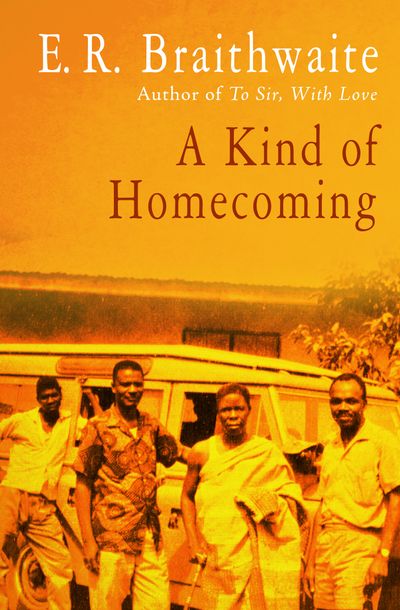 A Kind of Homecoming 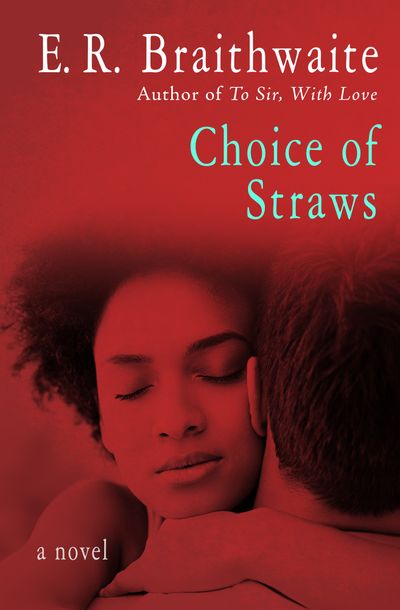 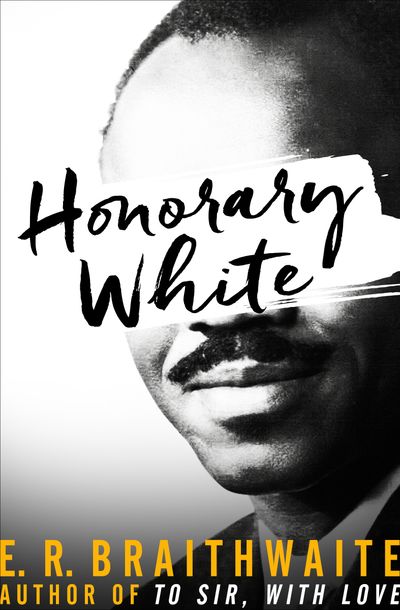 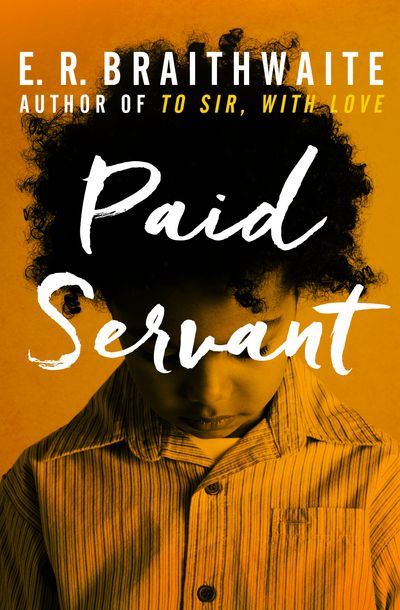 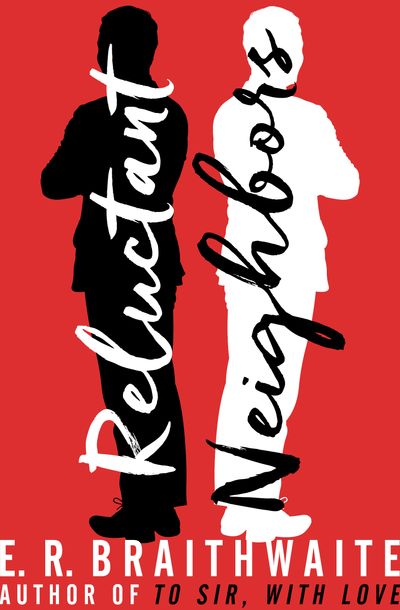 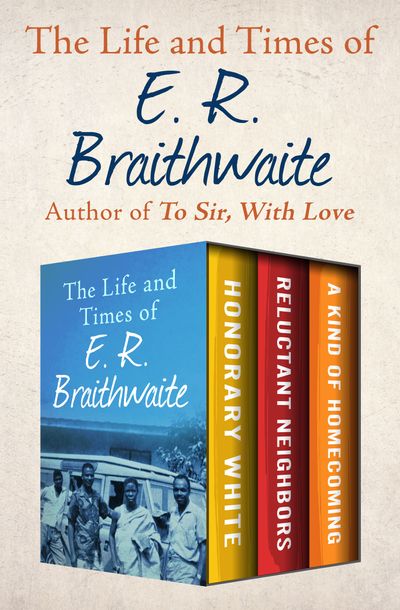