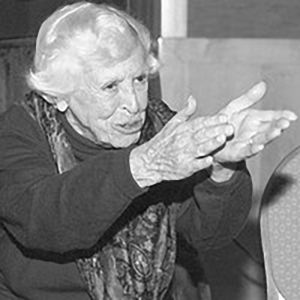 Dorothy Salisbury Davis is a Grand Master of the Mystery Writers of America, and a recipient of lifetime achievement awards from Bouchercon and Malice Domestic. The author of seventeen crime novels, including the Mrs. Norris Mysteries and the Julie Hayes Mysteries; three historical novels; and numerous short stories; she has served as president of the Mystery Writers of America and is a founder of Sisters in Crime.Born in Chicago in 1916, she grew up on farms in Wisconsin and Illinois and graduated from college into the Great Depression. She found employment as a magic-show promoter, which took her to small towns all over the country, and subsequently worked on the WPA Writers Project in advertising and industrial relations. During World War II, she directed the benefits program of a major meatpacking company for its more than eighty thousand employees in military service. She was married for forty-seven years to the late Harry Davis, an actor, with whom she traveled abroad extensively. She currently lives in Palisades, New York. 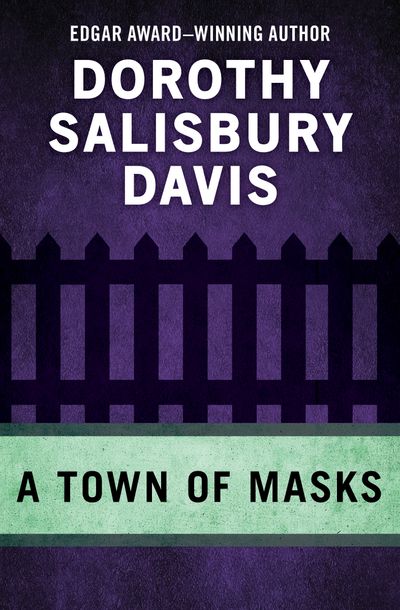 A Town of Masks 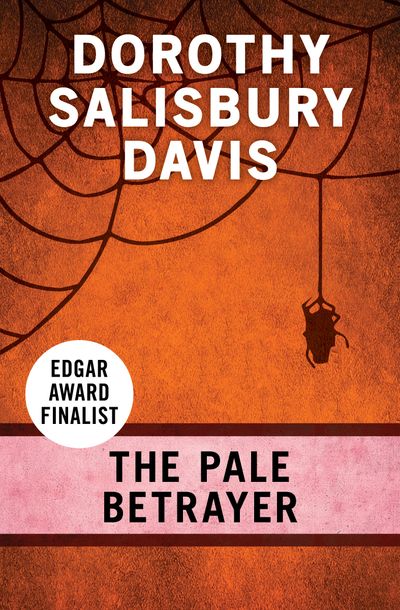 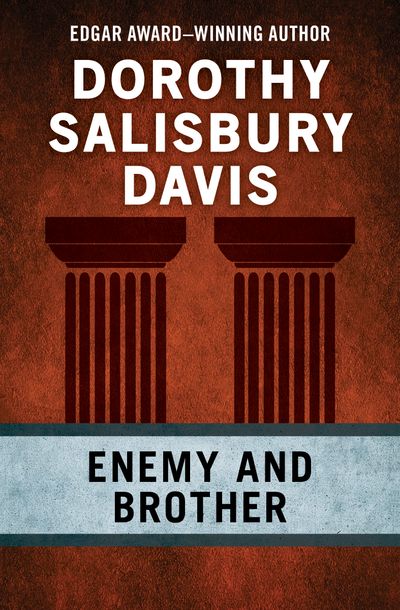 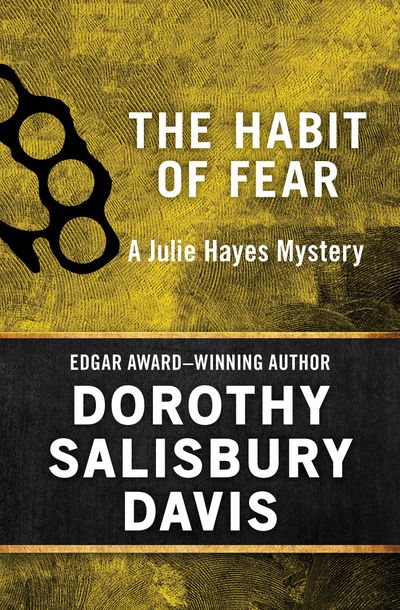 The Habit of Fear 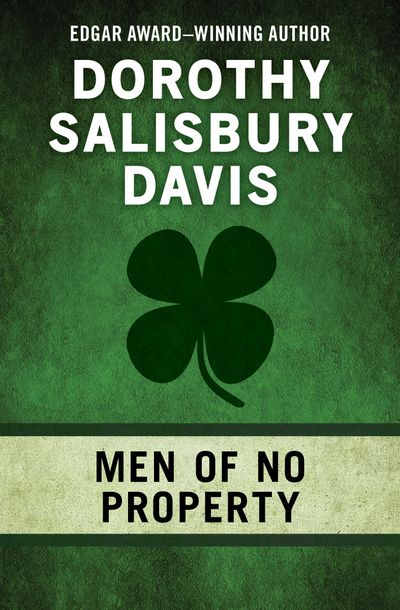 Men of No Property 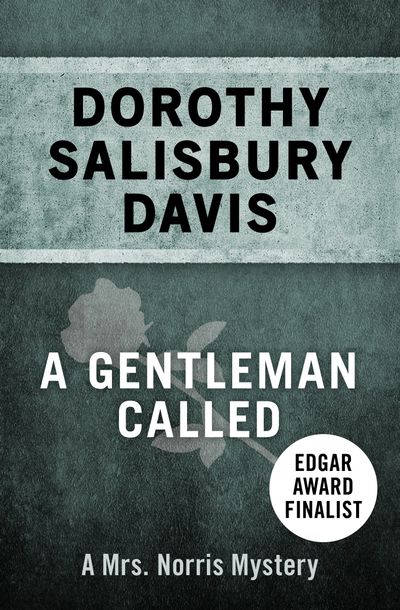 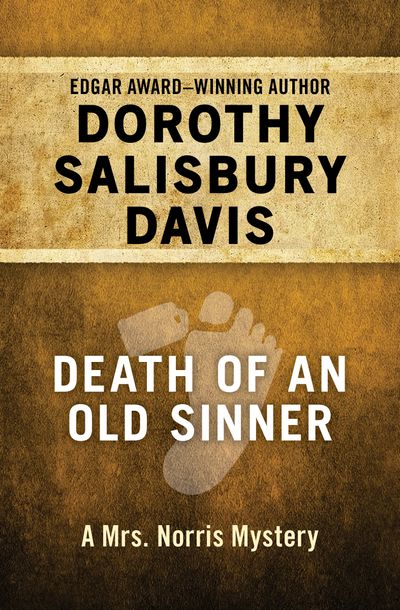 Death of an Old Sinner 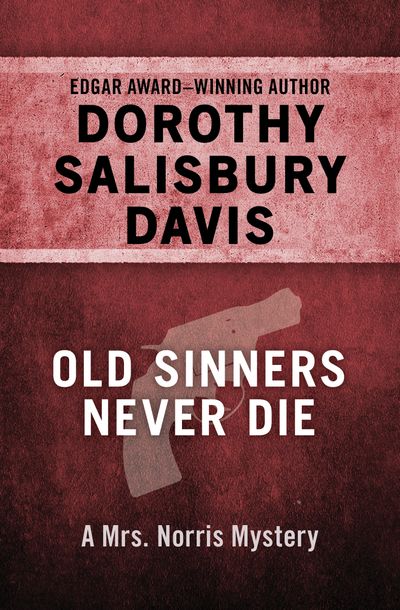 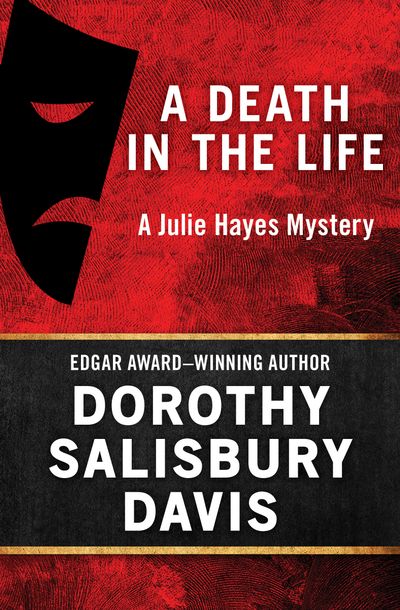 A Death in the Life 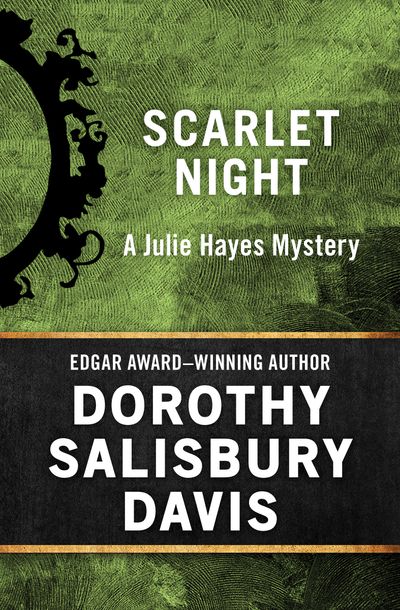 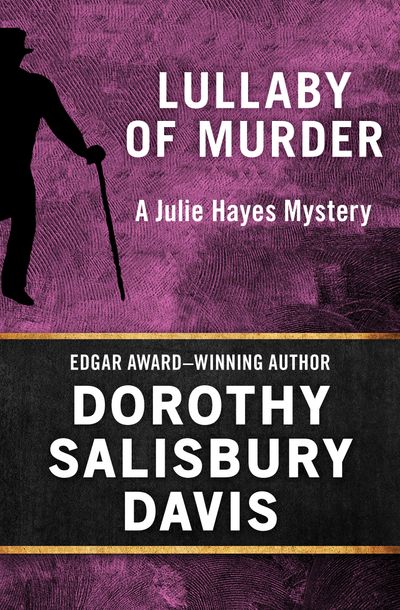 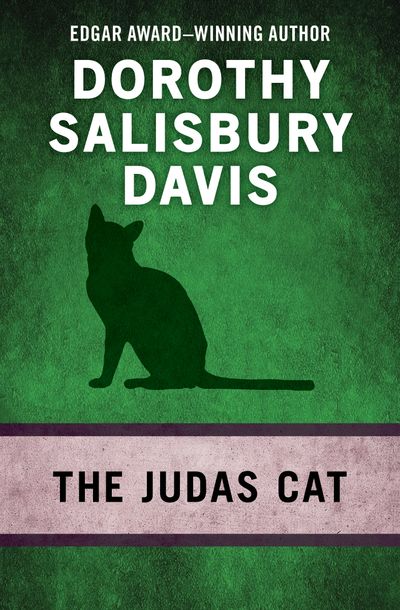 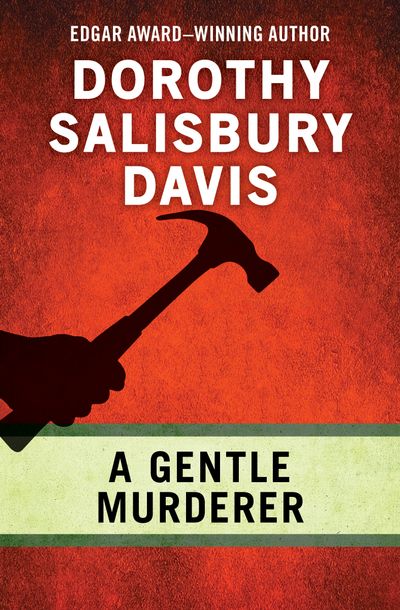 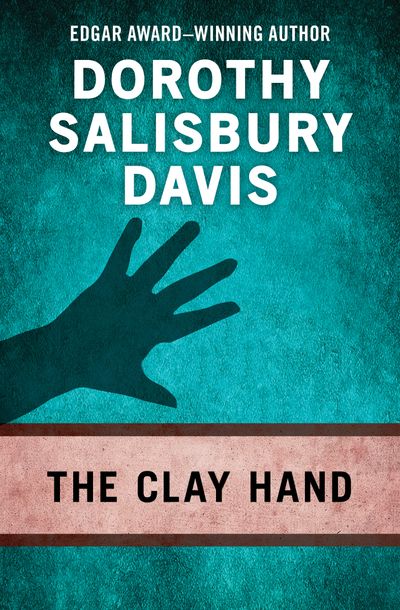 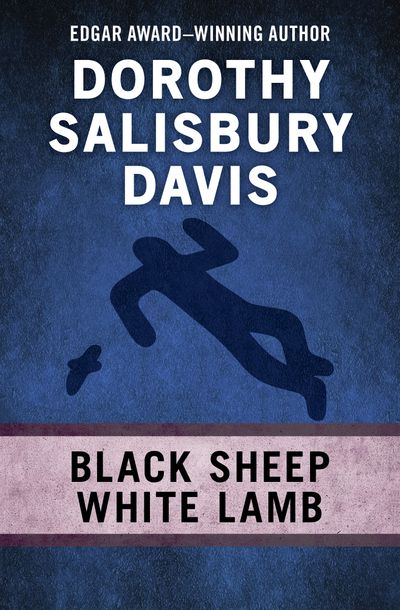 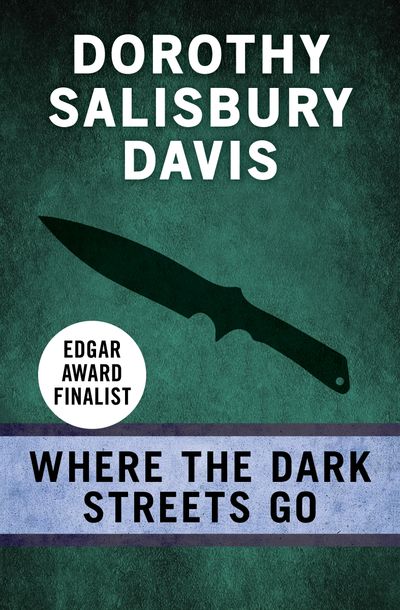 Where the Dark Streets ... 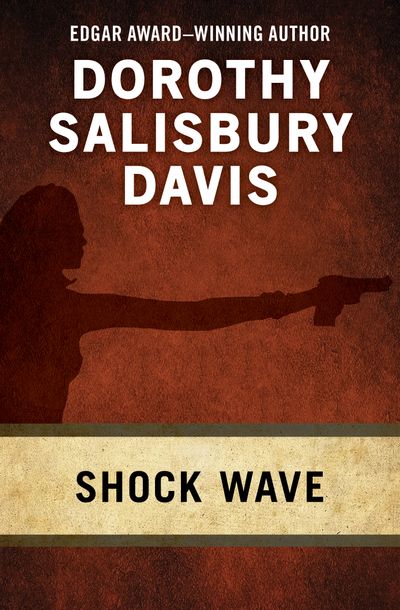 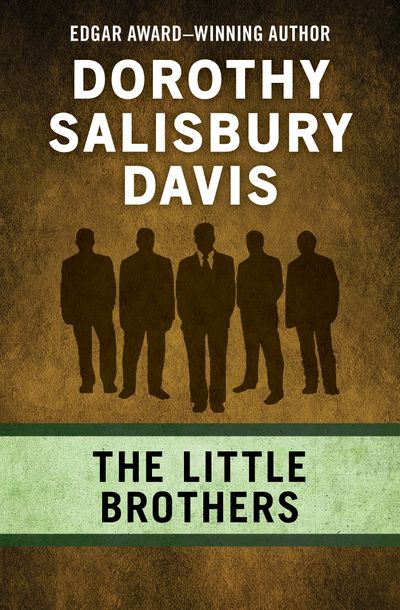 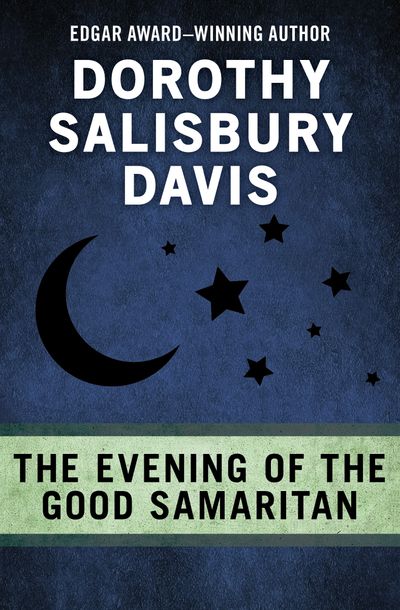 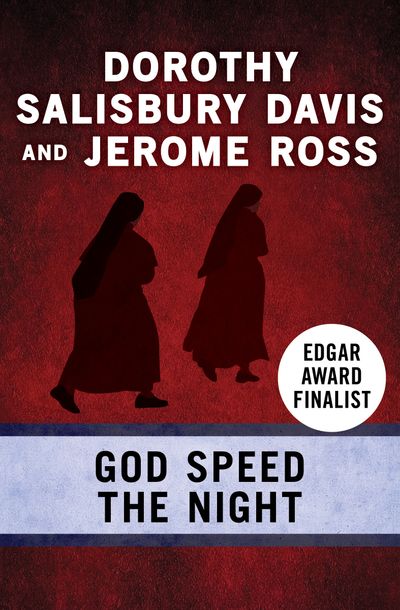 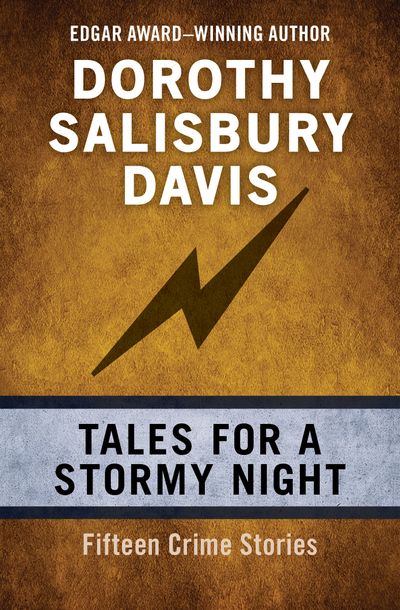 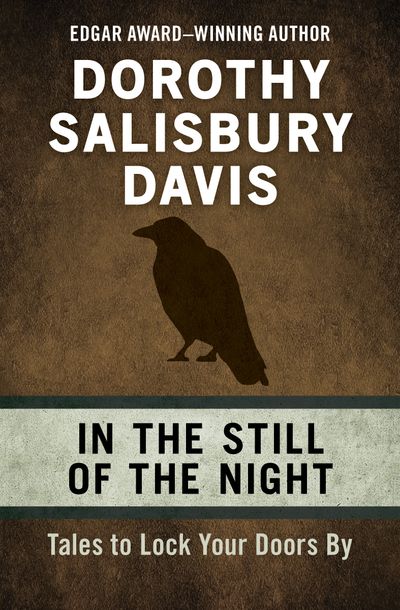 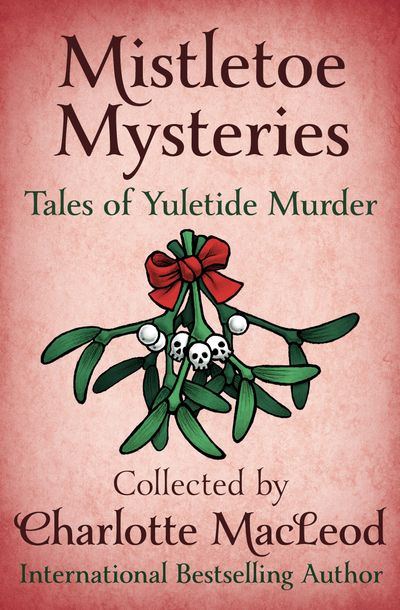