David Fisher is the author of more than twenty New York Times bestsellers, including, most recently, Leonard: My Fifty Year Friendship with a Remarkable Man (2016), cowritten with William Shatner. In 1973, Fisher set the standard for organized crime memoirs as the coauthor, with “Joey the Hit Man,” of the New York Times bestseller Killer: The Autobiography of a Mafia Hit Man. It was followed by the true crime classic Hit #29: Based on the Killer’s Own Account (1974), Joey the Hit Man’s blow-by-blow depiction of his most harrowing contract murder. Fisher lives in New York. 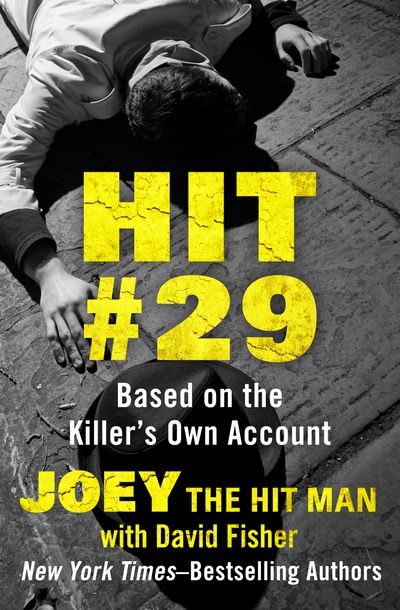 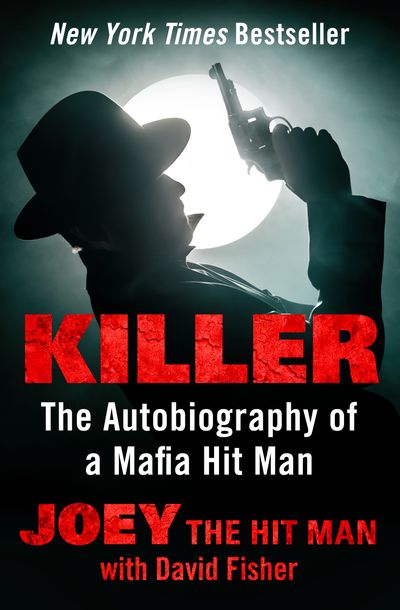 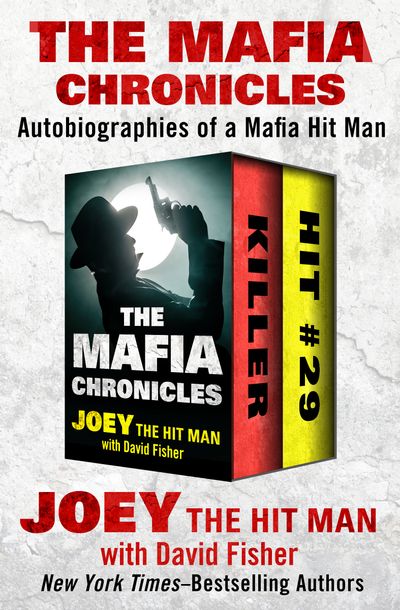 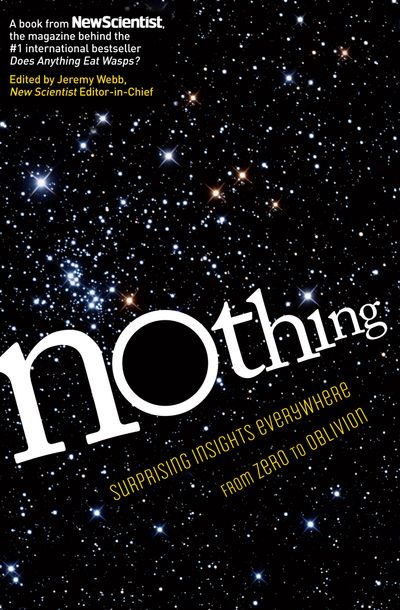