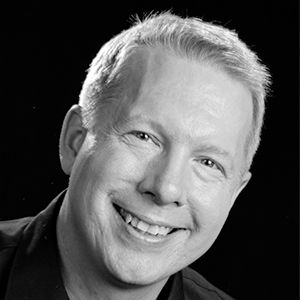 Craig B. Highberger is a writer and filmmaker who has spent more than thirty years working in broadcast and independent television and film production. He is the director of the documentary Superstar in a Housedress, a profile of Jackie Curtis, the avant-garde performance artist and frequent collaborator of Andy Warhol. Highberger is also the author of a biography of Curtis of the same name, which was based on the film. Highberger met Curtis in the fall of 1972 when he was a freshman at New York Uuniversity’s film school. The two became close friends, and Highberger spent thirteen years documenting Curtis’s work on film. He also directed Jack Mitchell: My Life Is Black and White, a profile of the photographer known for his portraits of artists and entertainers. Highberger is the executive director of the Jack Mitchell Archives and currently lives in Alabama.

Books By Craig B. Highberger (1 Book) 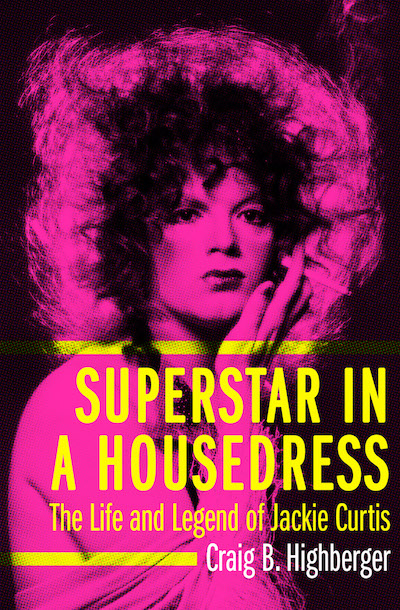