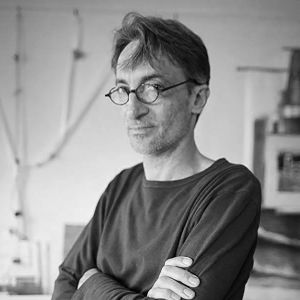 Chris Raschka (b. 1959) is an author and illustrator of picture books. He was born in Pennsylvania and raised outside of Chicago, Illinois. He began painting as a child but was also interested in becoming a doctor, so he got a college degree in biology and applied to medical school. On the first day of class, though, he changed his mind. Raschka began to write and draw professionally; his early books include the Caldecott Honor winner Yo! Yes? (1993), The Blushful Hippopotamus (1996),and Arlene Sardine (1998). He has won acclaim for his striking, minimalist style and his ability to tell a story with just one or two dozen words. An accomplished violist, Raschka has also written many books about music, including John Coltrane’s Giant Steps (2002), Simple Gifts (1998), and Charlie Parker Played Be Bop (1992). He has won Caldecott medals for The Hello, Goodbye Window (2005) and A Ball for Daisy (2011), an entirely wordless book. 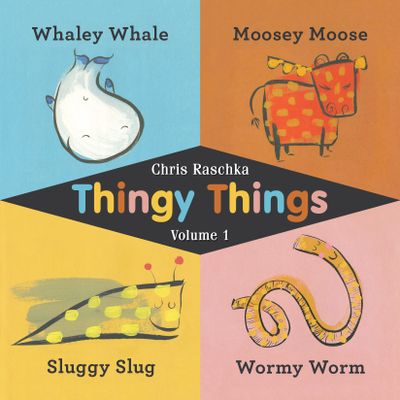 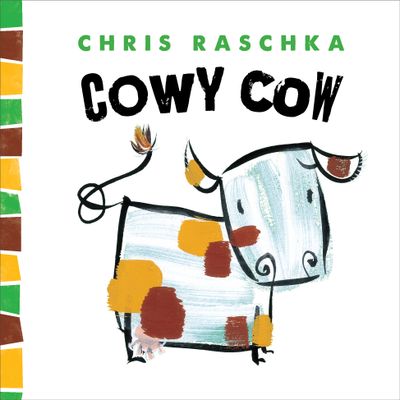 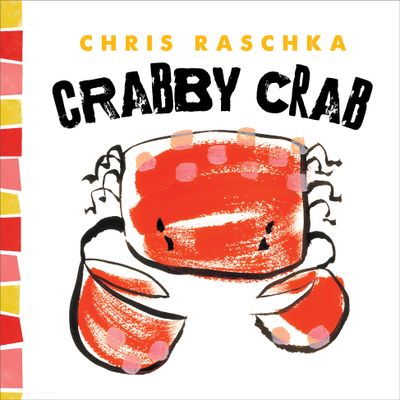 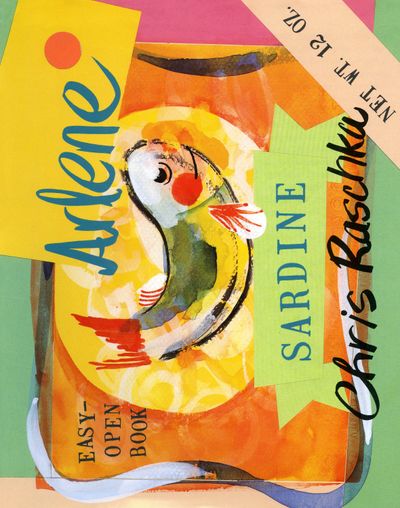 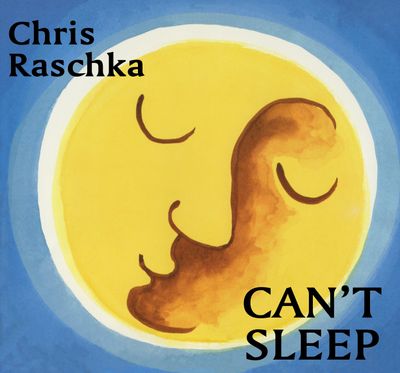 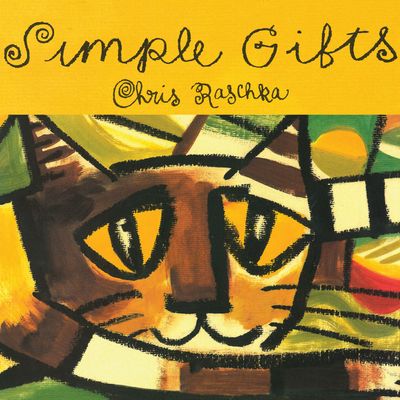 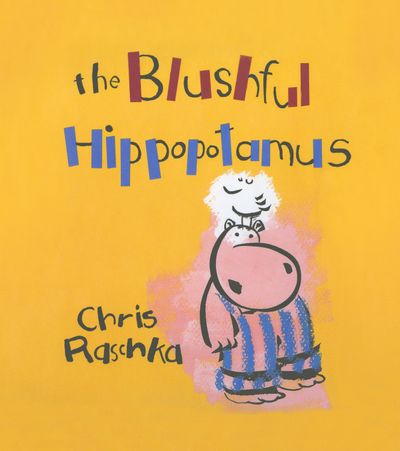 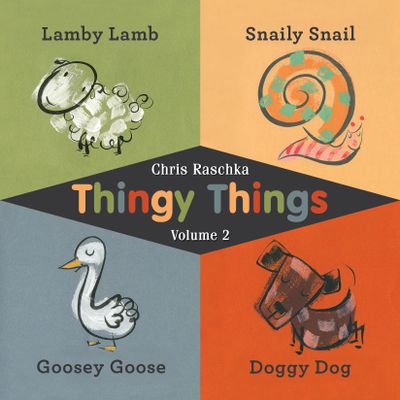 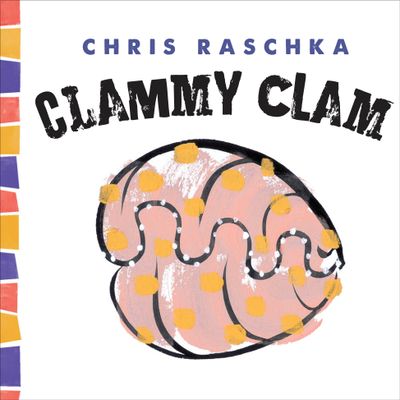 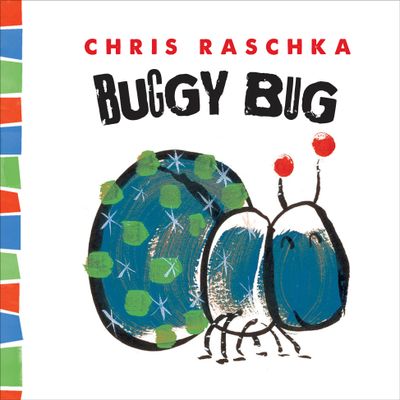 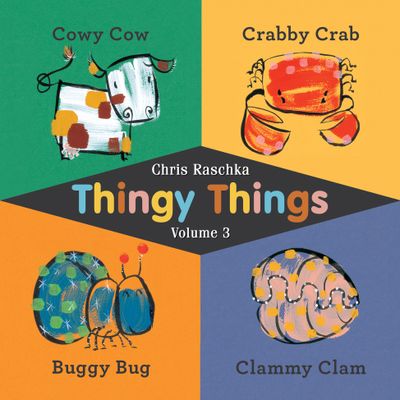