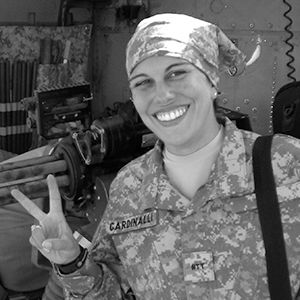 AnnaMaria Cardinalli received her PhD in theology at the University of Notre Dame. A classical and flamenco guitarist and operatic singer, she became an international recording artist while still a teenager. After September 11, 2001, she responded to a call from the Federal Bureau of Investigation for individuals with advanced degrees and cultural and religious expertise, which led to her service in Iraq under the auspices of Joint Special Operations Command. In 2009 she became a member of the United States Army’s first Human Terrain Team in Afghanistan, a unit designed to seek cultural understanding and civilian cooperation with US forces. Today AnnaMaria Cardinalli runs a private security firm in Santa Fe, New Mexico, while continuing to enjoy opportunities to pursue her first love: music. 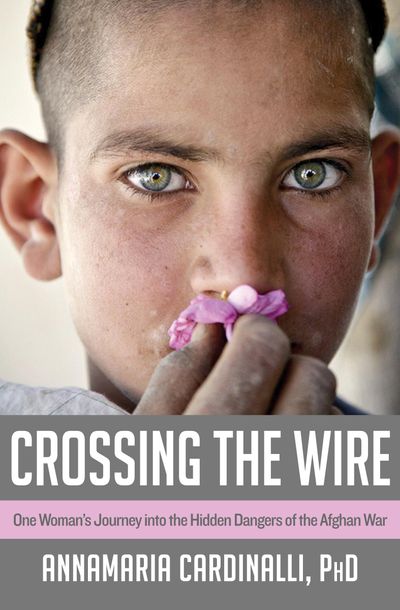 10 Books on Terrorism From Our 16 Years at War