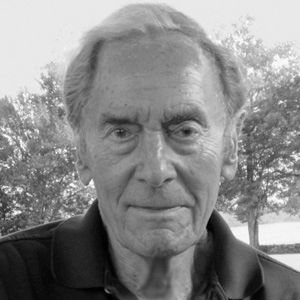 Alan Shayne retired as president of Warner Bros. Television in 1986. There, he was responsible for launching the hit shows Wonder Woman, The Dukes of Hazzard, Alice, and Night Court, among others. He began his career in television with David Susskind’s production company after heading the Broadway casting office for David Merrick. Prior to that, he was an actor on Broadway and in television.Norman Sunshine is a painter and sculptor whose work is in permanent collections around the country. Earlier in his career, he was a fashion illustrator and creative director at the Jane Trahey Agency, where he coined the phrases “What becomes a legend most?” for Blackglama Minks, and “Danskins are not just for dancing.” He won an Emmy for graphic and title design in the 1970s. Shayne and Sunshine live in Connecticut. 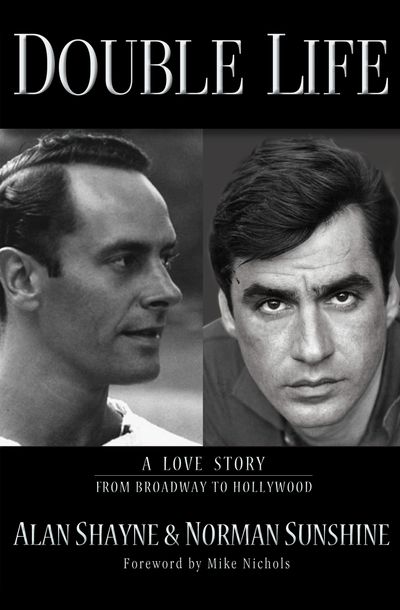