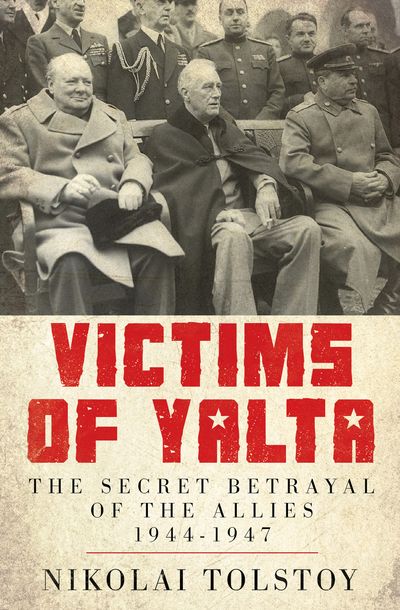 At the end of the Second World War, a secret Moscow agreement that was confirmed at the 1945 Yalta Conference ordered the forcible repatriation of millions of Soviet citizens that had fallen into German hands, including prisoners of war, refugees, and forced laborers. For many, the order was a death sentence, as citizens returned to find themselves executed or placed back in forced-labor camps. Tolstoy condemns the complicity of the British, who “ardently followed” the repatriation orders.