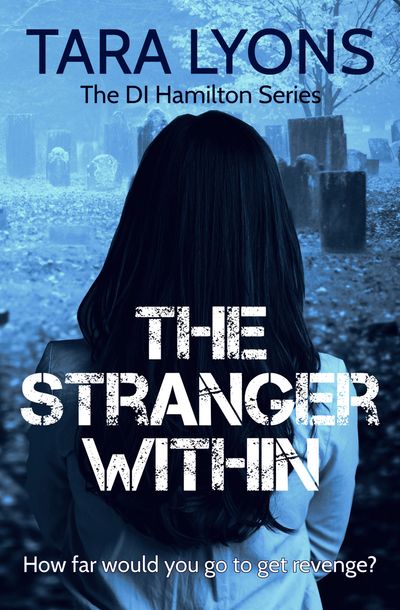 Published by Bloodhound Books
A London detective must get inside the mind of a mentally ill killer in this psychological thriller by the author of No Safe Home.

Detective Inspector Denis Hamilton is looking forward to a little time with his family when he’s called into an urgent briefing on his weekend off. Someone’s been murdered inside a mental health facility—a crime that draws Hamilton back into an investigation he thought had been closed long ago. Putting his personal worries aside, Hamilton and his Murder Investigation Team go on the hunt for Grace Murphy: an escaped mental patient hell-bent on revenge.

As the case dredges up difficult memories from his tragic past, Hamilton will have to open his mind to the difficulties of mental illness in order to solve it. How do you track a person who’s become a stranger to herself? But when a colleague's life is threatened, it’s Hamilton unlock the truth of Grace’s illness before it’s too late