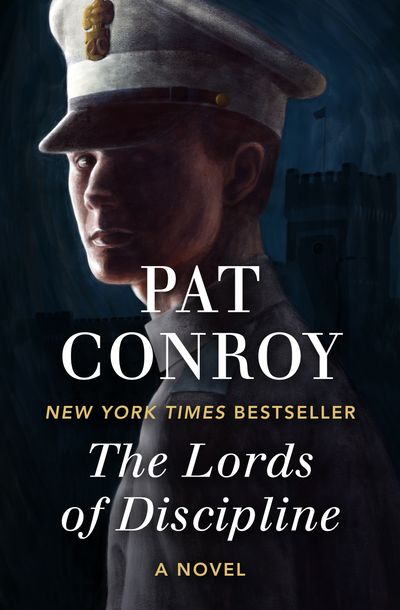 The Lords of Discipline

Published by Open Road Media
A cadet encounters hazing and racism at an elite military academy in this novel from the #1 New York Times–bestselling author of The Prince of Tides.

As Will McLean begins his studies at the Carolina Military Institute, the American South is in turmoil over desegregation. An outsider to the harsh authoritarianism of the military, Will survives the school’s notorious freshman hazing, and avoids attention from its fabled and menacing secret society, the Ten.

But when he is asked to mentor the school’s first black student, Will is drawn into the intense racial politics—and the threat of violence—simmering beneath the surface.

Based on Conroy’s own military school experience and featuring his lush prose and richly drawn characters, The Lords of Discipline is a powerful story of a young man’s stand for justice and the friendship, love, and courage he finds along the way.