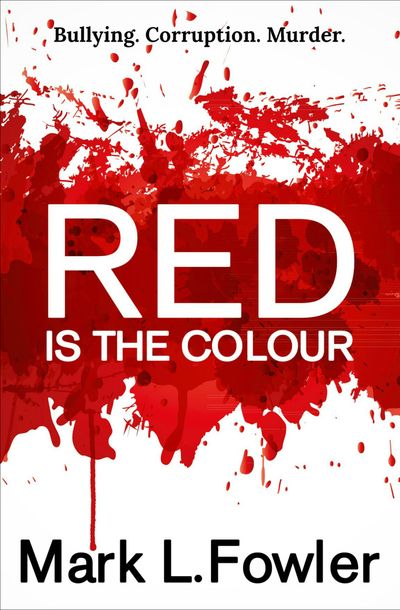 Red Is the Colour

Bullying. Corruption. Murder. A cold case heats up as a schoolboy’s long-lost remains are found in this British police procedural.

In England in the summer of 2002, the corpse of a fifteen-year-old boy, missing for thirty years, is discovered in Stoke-on-Trent. The city is on the cusp of change, and the Chief Superintendent wants the case solved quickly—so DS Danny Mills is soon teamed up with DCI Jim Tyler, who recently arrived from London under a cloud and hopes to escape his past.

When the dead boy’s now-adult sister comes forward, describing a bright, solitary child, she points a finger at the school bullies of the time, which puts important careers at stake. Then one of the bullies is found brutally murdered. When Tyler and Mills dig deeper they start to suspect a cover-up—and look for the connection between the death of a schoolboy in 1972 and this latest killing...

Shortlisted for the 2018 Arnold Bennett Prize