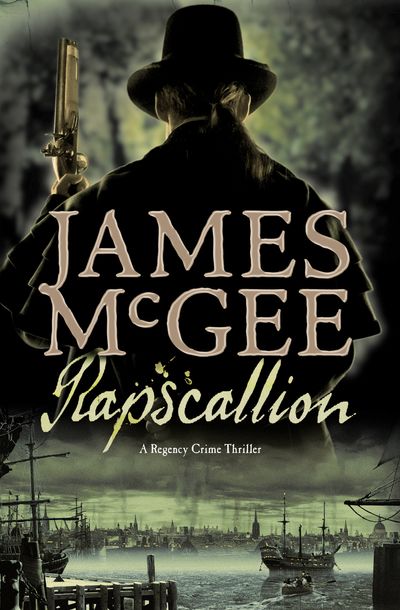 Published by Pegasus Books
In the third adventure featuring the James Bond of the Regency Era, Matthew Hawkwood goes undercover to hunt down smugglers and traitors at the height of the Napoleonic Wars For a French prisoner of war, there is only one fate worse than the gallows: the hulks. Former man-o-wars, now converted to prison ships, their fearsome reputation guarantees a sentence served in dreadful conditions. Few survive. Escape, it’s said, is impossible. Yet reports persist of a sinister smuggling operation within this brutal world, and the Royal Navy is worried enough to send two of its officers to investigate.
When they disappear without a trace, the Navy turns in desperation to Bow Street for help. It’s time to send in a man as dangerous as the prey. It’s time to send in Hawkwood.