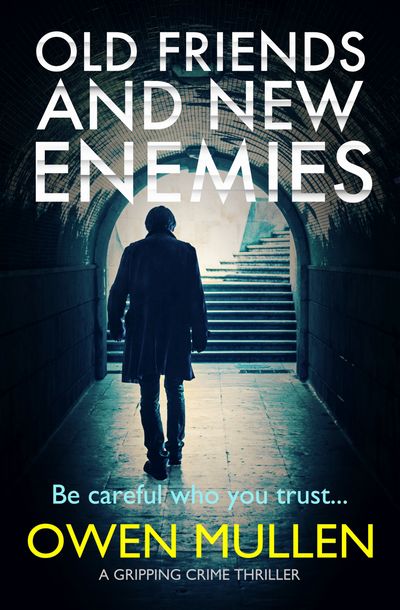 A twisty case of missing persons draws a Scottish PI into Glasgow’s deadly underworld in this crime thriller by the author of Games People Play.

Private Investigator Charlie Cameron is searching for a man who disappeared after his son’s suicide. When an unidentified body turns up at the morgue, Cameron is sure it’s another case closed. Unfortunately, the body brought out on the slab isn’t the individual he’s after. Worse, Cameron is disturbed to realize it isn’t a stranger either.

Suddenly, a routine investigation becomes a desperate fight for survival. As Charlie is dragged deeper into Glasgow’s criminal underbelly, he gets dangerously close to a notorious gangster named Jimmy Rafferty. Now Rafferty wants Cameron to find something that may be impossible to find. But disappointing Rafferty is known to be deadly.