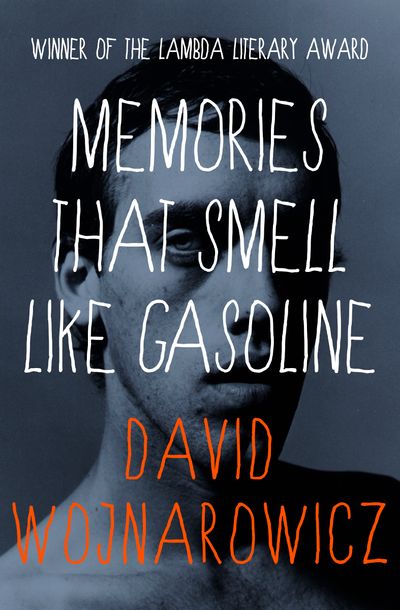 Published by Open Road Media
Autobiographical stories and drawings by the artist and AIDS activist featured in the new documentary by Chris McKim.

For most of his life, David Wojnarowicz considered himself the ultimate outsider and a true invisible man. “I’m a blank spot in a hectic civilization,” he writes in this fierce and unforgettable collection of four blistering autobiographical pieces, illustrated with his own arresting ink drawings. Wojnarowicz, who died of AIDS in New York City at the age of thirty-seven, left behind a body of work that was staggering in its variety and originality. Painter, writer, photographer, performance artist, and filmmaker, he made an indelible mark on virtually every stage of the national arts scene. Yet nowhere does his anger, love, or compassion show itself as strongly as in his writing, which earned a Lambda Literary Award and prompted critics to call him the Jack Kerouac of his generation.

The horrors of Wojnarowicz’s past inform his literature—his years spent as a child prostitute and living homeless on the New York streets, his outspoken, very public battle against the disease that would eventually take his life, and the entrenched government bureaucracy that sat by and did nothing. The world as seen through Wojnarowicz’s eyes in these four masterful short works is stark, cruel, and cold—and yet gloriously alive, ennobled by surprising acts of heartrending humanity. Memories That Smell Like Gasoline is a celebration of sorts: of sex, of love, of art, and of having truly lived.