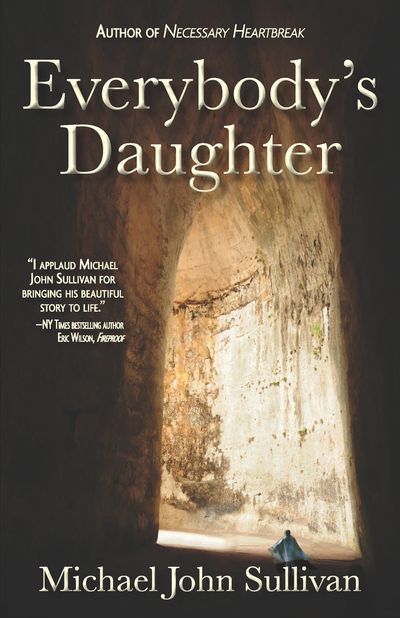 Published by The Story Plant
A father must rescue his daughter from another era with the help of God in this suspenseful time travel tale from the author of Necessary Heartbreak.

What if you had a chance to ask a loved one for forgiveness—after they died? What would you say? Would you give up your own lifetime of happiness for someone else?

Michael Stewart confronts these questions as he travels back in time through a mysterious tunnel in an old church to when the Romans ruled with brutal violence and Jesus preached his peaceful message.

His teenage daughter Elizabeth soon follows Michael, but is surprised to discover that her father is nowhere to be found. Little does she know that Michael has returned safely to the present, leaving her to battle a vicious Roman soldier.

Separated by centuries, Michael is trapped to fight his own battles in the present day. Elizabeth’s disappearance, and the discovery of her blood in his car ignites a rush of judgment as the FBI focuses on him as a person of interest. Michael’s only hope for saving his daughter rests in the hands of his best friend—a local pastor with secrets of his own—and a mysterious old journal containing tales of miracles within the walls of the old church itself.

Thrilling and suspenseful, Everybody’s Daughter takes readers on a miraculous journey of their own, where salvation can be found in acts of sacrifice and hope remains forever eternal through the passage of a tunnel.