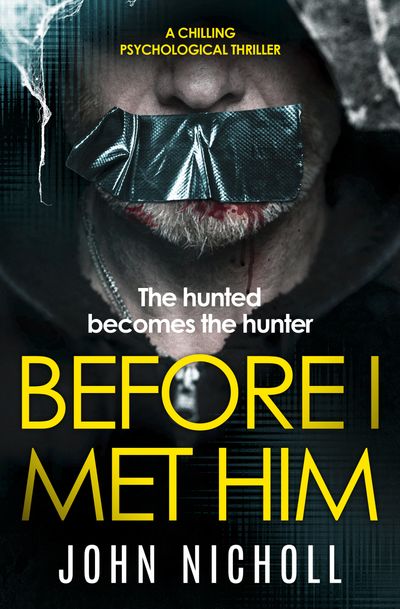 Before I Met Him

Published by Bloodhound Books
A woman lures predators into a deadly trap in this “stunning” novel of victim turned vigilante (Book Reader Magazine).

When Rebecca's childhood abuser avoids prosecution, it sets her on a path to revenge and soon she is handing out retribution on any man who preys on the innocent.

Twenty-three-year-old Rebecca poses as a child online and sets her trap, luring one sex offender after another to their deaths. Her thirst for revenge began when her childhood abuser succeeded in avoiding prosecution—and now she is handing out retribution on any man who preys on the innocent.

When a severed head is found washed up on a windswept estuary beach, DI Gravel and his team are called in to investigate. In what might be his toughest case yet, DI Gravel finds himself asking if vigilante justice is ever justified…

Previously published under the title A Mind to Kill, Before I Met Him is part of the DI Gravel series, though it can easily be read as a stand-alone novel.