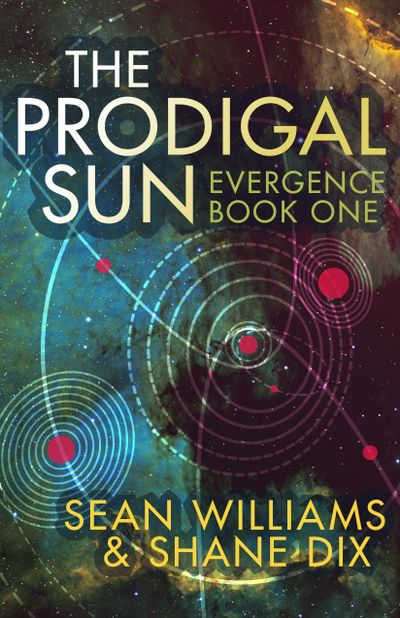 Published by Open Road Media
Morgan Roche, commander in the intelligence arm of the Commonwealth Empires, has been charged with protecting the AI known as The Box on a secret voyage across the galaxy. But en route her ship is ambushed by the Dato Bloc, and she is forced to crash-land on a nearby prison planet.MAROONED ON SCIACCA’S WORLD:Battling deadly inmates and treacherous guards, she fights her way through a hostile environment toward her only hope of escape, the mysterious Adoni Cane at her side. A genetically enhanced warrior with a past not even he can fathom, he could be the savior of the human race, or its downfall--but either way, Morgan Roche won’t survive without him…“THE PRODIGAL SUN is a close-knit personal story told on a galaxy-sized canvas. Filled with action as well as intriguing ideas.” --Kevin J Anderson“With echoes of vintage Jack Williamson and Poul Anderson, as well as Niven, Asimov and Vinge, Williams and Dix proudly continue a vital tradition, proving SF as diverse a field as ever.” --Asimov's“[A] very satisfying classic Golden Age-style yarn…. strongly recommended” --Locus“Space opera of the ambitious, galaxy-spanning sort... fast and furious action.” --New York Review of SF