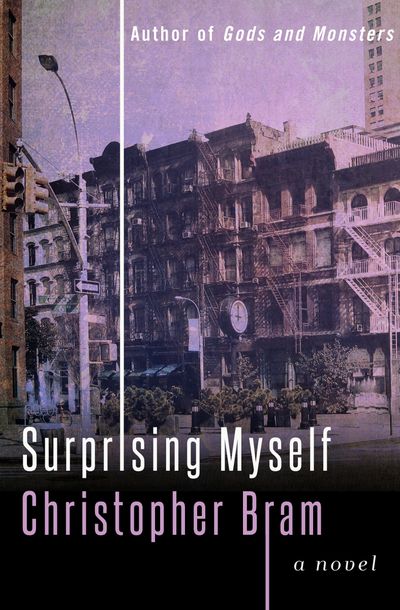 Published by Open Road Media
Seventeen-year-old Joel can’t be gay if he’s straight
After four years of living with relatives in Switzerland, seventeen-year-old Joel Scherzenlieb finds himself in the United States for the summer, working at a Boy Scout camp. There, he meets nineteen-year-old Corey Cobbett, a fellow counselor who's the only person Joel wants to be friends with. Soon, Joel’s sarcastic, distant CIA father shows up and whisks him away to live with his mother, grandmother, and older sister on a farm in Virginia—he’s not going back to Switzerland after all. As his father pleads poverty and his dreams of going to college vanish, Joel faces his longest year yet. But everything changes when Corey returns to his life, bringing with him the discovery and excitement of reciprocal love.