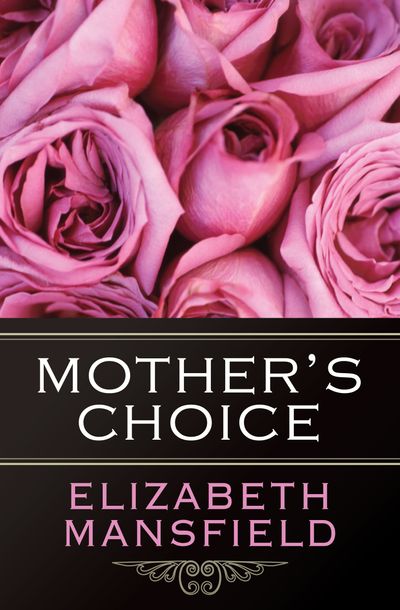 Published by Open Road Media
A meddlesome mother is all that stands between her daughter and a rakish suitor in this unpredictable Regency romance from the award-winning author.

Cassandra Beringer would never allow her daughter Cicely to repeat her mistake and marry a man twenty years her senior--even if he is the handsome Viscount Ingelsby, considered by her sister to be the catch of the season. The memory of her own disastrous marriage to an older man still haunted her, despite her being widowed for many years. However, fate and a wet marble staircase interrupted her plans to keep Jeremy Ingelsby away from her only child. How will she stop them when she can't even remember her own name?