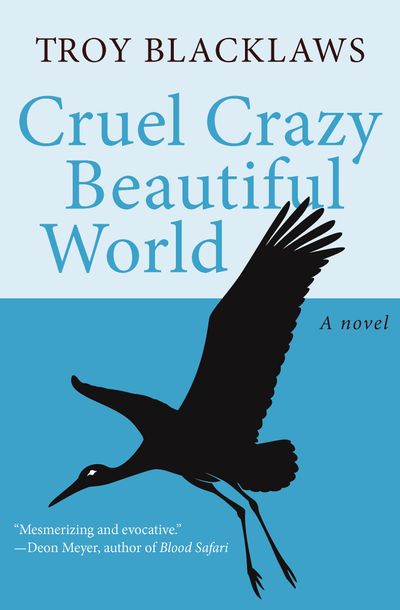 Published by Open Road Media
Two characters navigate the post-apartheid South African landscape in this haunting story of the injustice that still simmers below the country’s surface In Troy Blacklaws’s ambitious novel, the lives of two African men run parallel, exposing the tensions that rumble at South Africa’s post-apartheid core. Jerusalem is a young poet and student whose stubborn father will no longer pay for his rambling studies. Half Jewish, half Muslim, Jerusalem is forced from Cape Town to a distant harbor village by his father, who believes a stint selling curios to tourists will right his wandering ways. Meanwhile, Jabulani loses his teaching job in Zimbabwe after mocking President Mugabe and must move south to start a new life. But his life across the border is tainted by the harsh truth that racism isn’t gone; it’s just taken another form. As the two men’s lives merge, their stories reveal the paradoxes of the South African experience.