Robin Jarvis (b. 1963) spent most of his school years in art rooms. After a degree course in graphic design, he worked in television, making models and puppets. One evening, while doodling, he began inventing names and stories for his drawings, and thus began his writing career. His first book, The Depford Mice (1989), established Jarvis as a bestselling children’s author. Jarvis came up with the story for Thorn Ogres of Hagwood while on a forest hike, when he heard a racket up in the trees and saw two squirrels chasing each other. He suddenly thought that perhaps only one of them was a real squirrel and the other an imposter, and so the werling creatures were born. Jarvis has been shortlisted for numerous awards, and won the Lancashire Libraries Children’s Book of the Year Award. One of his trilogies, Tales from the Wyrd Museum, was on a list of books recommended by then–British Prime Minister Tony Blair for dads to read with their sons. He lives in Greenwich, London, and still makes model monsters, mostly on the computer. 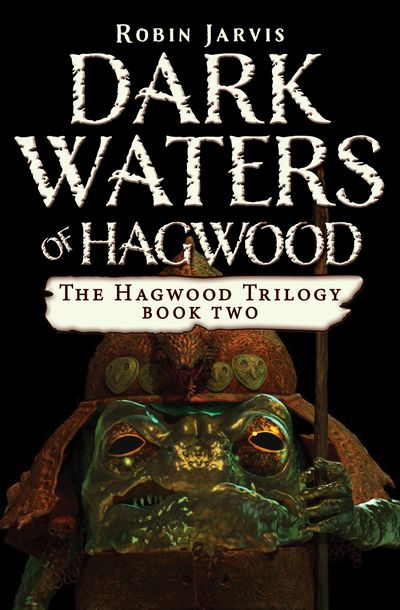 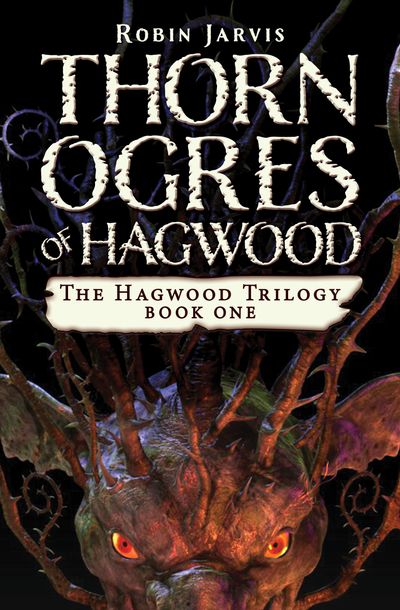 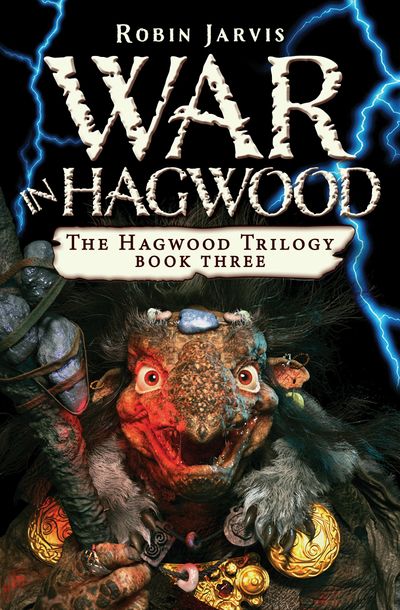