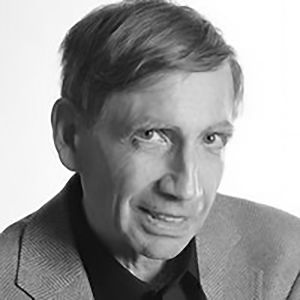 Leslie Alan Horvitz is the author of over twenty novels including The Memory Hole, The Donors, Double Blinded, The Dying, and Causes Unknown. Editions of his books have been published in Germany, Poland, Hungary, Norway, Japan, Russia, South Korea, Brazil, and the UK. He is also the author of several works of nonfiction, most recently The Essential Book of Weather Folklore, The Encyclopedia of War Crimes and Genocide, The Weather Tracker, Night Sky TrackerEureka: Scientific Breakthroughs That Changed the World, and Understanding Depression with Dr. Raymond DePaulo of Johns Hopkins University. In 1996 Horvitz collaborated with Dr. Joseph McCormick and his wife, Dr. Susan Fisher-Hoch, both noted epidemiologists, on Level 4: Virus Hunters of the CDC. “Level 4” refers to a biohazard unit in the Centers for Disease Control where scientists examine some of the most lethal pathogens known to man.Horvitz has covered a variety of business, political, and social topics for general interest magazines including articles on money laundering, international organized crime, financial mergers, global trade, and fraud in biomedical research. 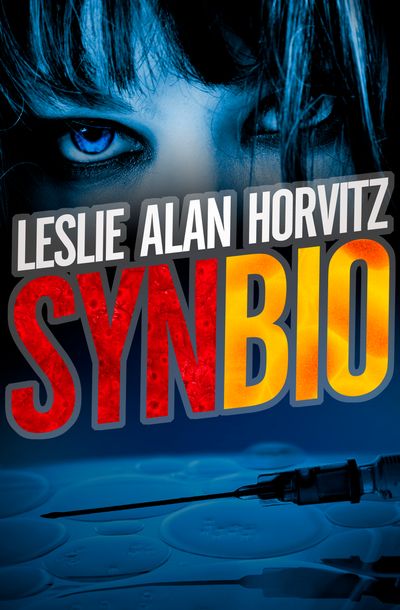 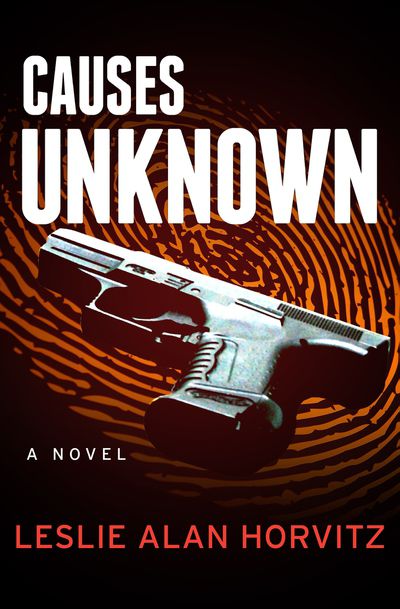 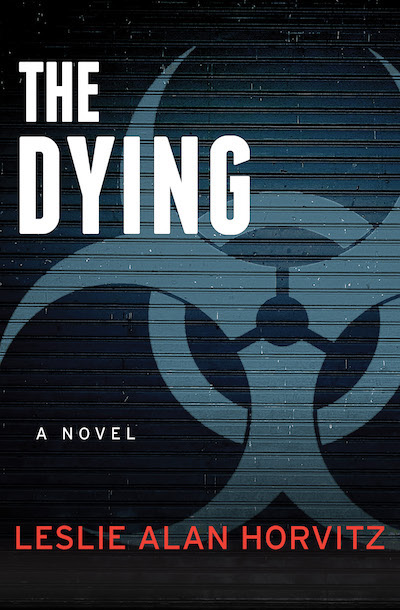