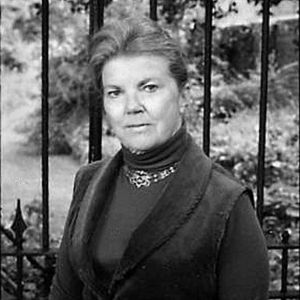 Joan Aiken (1924–2004) was an English writer best known for her children’s literature. She wrote 92 novels, including 27 for adults, as well as plays, poems, and short stories. Aiken was born in East Sussex, England. Her father, Conrad Aiken, was a Pulitzer Prize–winning poet. She began writing at a young age, publishing her first short story when she was 17 years old. Before writing full-time, Aiken worked at the United Nations Information Centre as well as the magazine Argosy. It was during this time that she wrote her classic children’s novel The Wolves of Willoughby Chase (1962), which won the Lewis Carroll Shelf Award and was the first in a 12-book series. Her other titles for younger readers include The Last Slice of Rainbow, The Kitchen Warriors, and Mice and Mendelson. For older readers, her books include the Edgar Award–winning Night Fall, and The Scream. In 1999, Aiken was made a Member of the Order of the British Empire for her services to children’s literature. She is survived by her daughter. 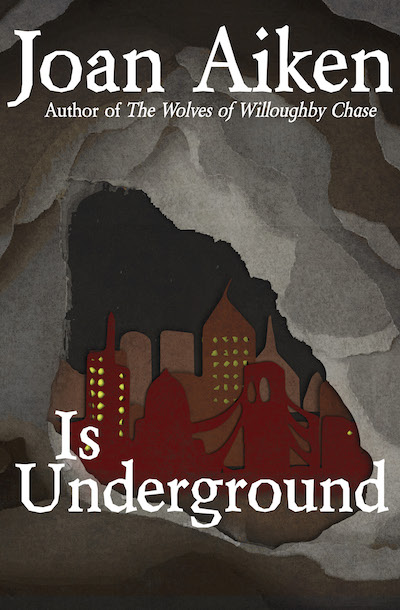 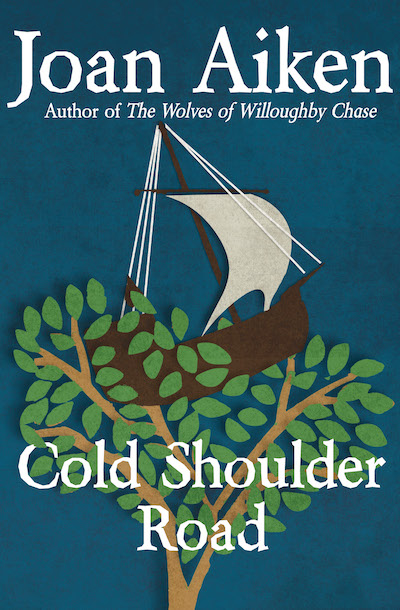 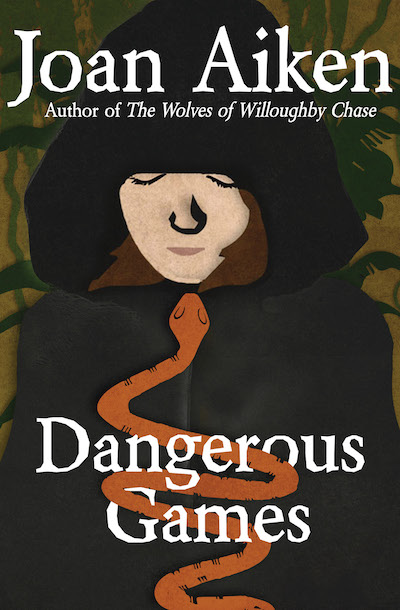 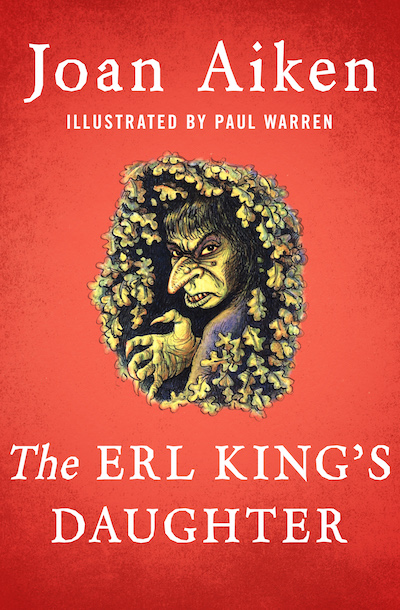 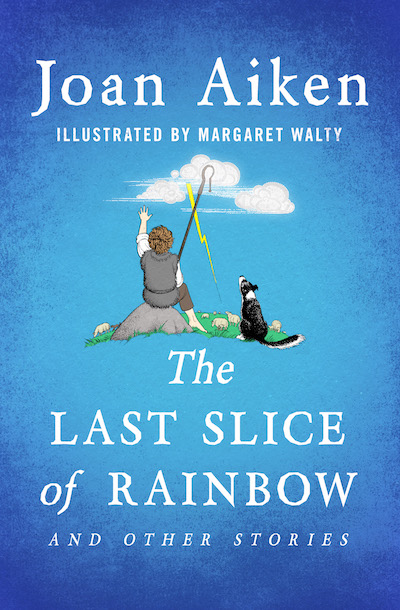 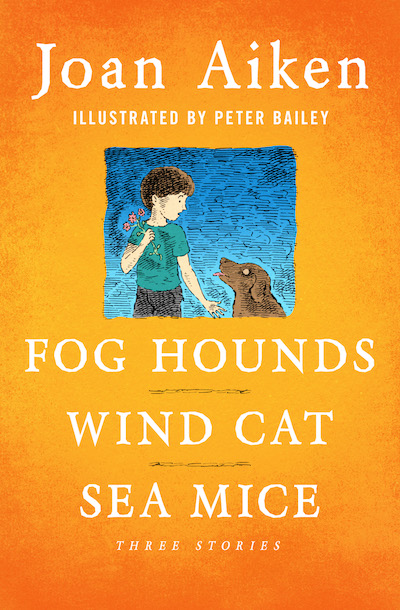 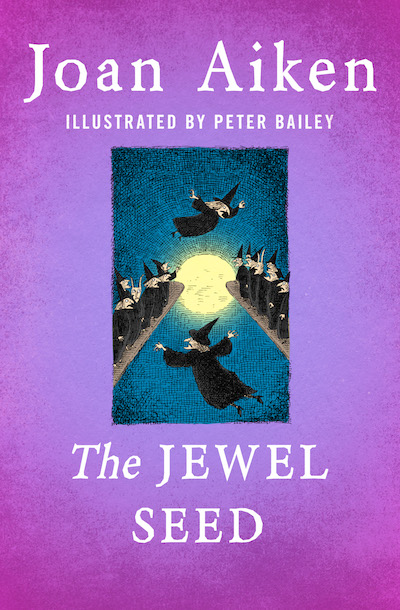 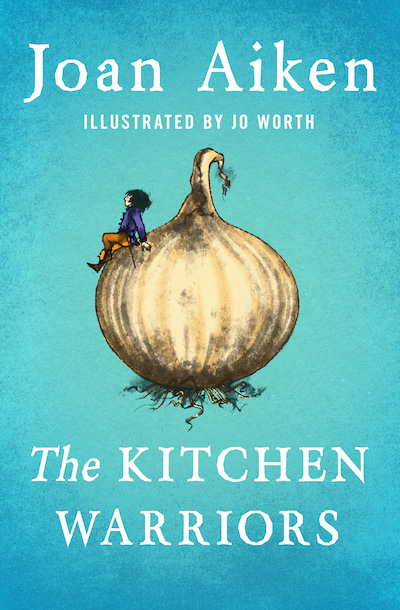 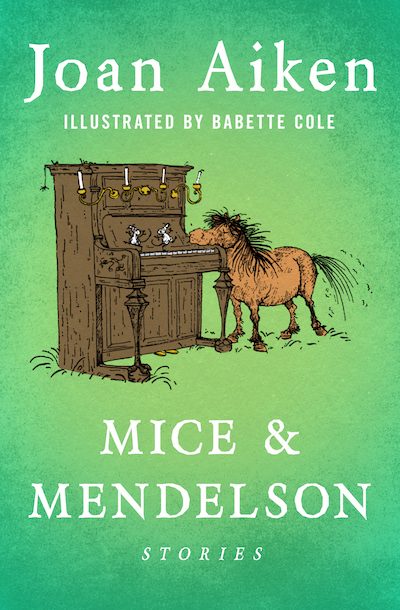 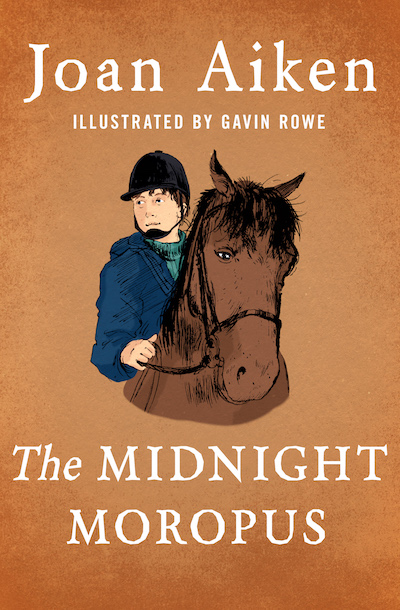 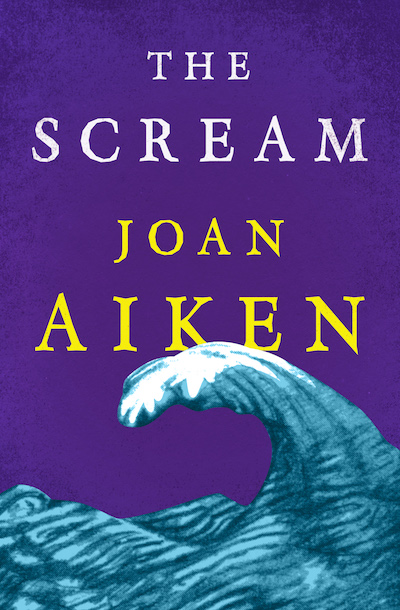